Has Tim Peake given you the space travel bug? Here's what it takes to be an astronaut with Nasa 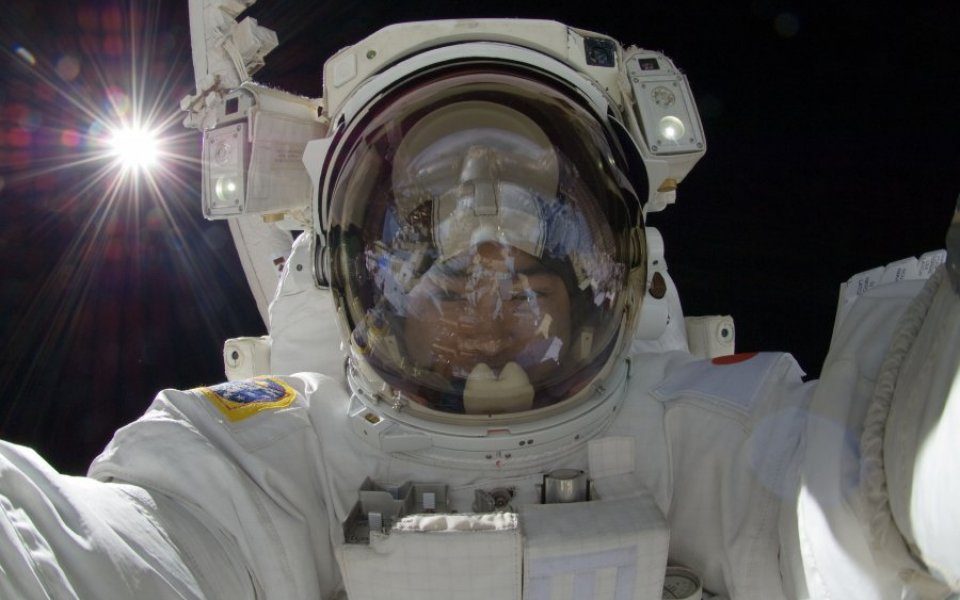 If you felt a surge of jealousy while watching Tim Peake make his way to the International Space Station (ISS) yesterday, worry no more – Nasa has just opened applications for its latest space programme. And this time, you could end up travelling to Mars.

The bad news is that its most recent application process was anything to go by, the chances of being accepted will be slim – more than 6,000 people applied and only eight were selected in 2011, and the US space agency is expecting a similar result this time round.

The application process will be open until 18 February, and the lucky few will be chosen in 2016 to potentially become the first humans to travel to Mars in the 2030s.

Those who are selected will spend at least a year being trained alongside the other successful candidates, learning skills such as spacewalking and robotics, and undergoing mission simulations.

Do you have what it takes? An unfortunate requirement for UK nationals is the need to have a US passport.

But the physical and academic needs will be similar to other astronaut programmes, such as those run by the European Space Agency, which selected Peake.

Still – below are the main academic and experience requirements to become an astronaut with Nasa.
[infographic id="459"]

It's not just about how bright you are and how much knowledge or experience you have in the relevant areas, though – there is also a rigorous physical training test you have to pass. While fitness is of course crucial, there are also some non-negotiables you need to make sure apply to you before applying.
[infographic id="460"]