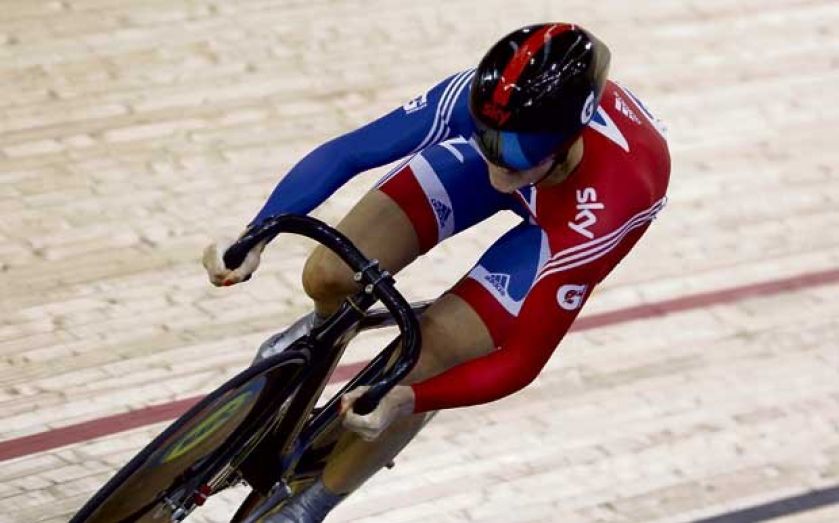 Commonplace truisms are often wrong – leaders don’t need bags of charisma
There’s a common tendency to oversimplify management. Books with titles like The Ten Secrets of Successful Managers imply that the art of leading a team can be boiled down to a series of neat aphorisms: “always delegate”, or “lead from the front”. But according to a growing pool of academics, including Freek Vermeulen of the London Business School and Andre Spicer of Cass, such platitudes can be pernicious. In his new book, Business Exposed, Vermeulen argues that many widely-held management truisms simply don’t accord with the evidence, and are little more than myth. What’s surprising is how stubborn these beliefs turn out to be: “Even if I spend months debunking myths for a class of seasoned managers, they continue to desperately cling to them,” says Spicer. Here are three of them.
1 LEADERS SHOULD BE CHARISMATIC
Emblematic leaders can add value. Unconfirmed reports have suggested that worker productivity spikes at Sainsbury’s every time its charismatic outgoing chief executive Justin King makes a TV appearance. And Steve Jobs’s product unveilings were credited with helping the iPhone and iPad get off to a strong start.
But evidence suggests that the Jobs and Kings of this world are anomalies – the cult of the strong manager is dangerous. Researchers at the University of Amsterdam found a persistent link between leaders with the largest egos and the negative performance of a group, linking charisma with an inability to listen to others. Harvard Business School’s Rakesh Khurana has written about “the irrational quest for charismatic chief executives,” and says the tendency is rarely good for business. It’s the Roman Emperor template of a leader – boards seek a fearless individual to rally troops when a company is in trouble, unaware that they may be hastening the fall of the empire.
2 NUMBERS ARE KING
Quantitative skills have shot up the agendas of HR managers in recent years, and the unprecedented levels of scientific rigour involved in business (from modelling risk to mining enormous data sets) is surely an improvement. But Vermeulen argues that it’s easy for mathematical diligence to deteriorate into numerical obsession, with worrying results.
There’s a bias among managers to obsess over things we can measure, calculate, and make “objective”, he says. What if a company like Intel had been bound by the dictates of “net present value calculations” in its early days? Vermeulen thinks it would never have invested so much in perfecting chip-making techniques, as it wasn’t clear at the time how these new technologies could be used (Intel mulled sticking them in lamp posts and handheld calculators).
Equally dangerous is the false confidence an elegant calculation can imbue. Countless articles have been written about the flawed risk modelling techniques of banks in the run-up to the 2007 housing market collapse. The lesson is clear: don’t get carried away with numbers. They’re not all that matters.
3 RADICAL INNOVATION
A final management myth is that innovation is everywhere and always a radical phenomenon. This is nonsense, according to Spicer, and could account for a great deal of poor decision-making by managers. “The evidence shows most firms that do very well largely rely on routine incremental innovation,” he says, iteratively improving processes and boosting efficiency, rather the chasing the “next big thing.” Genuine step-changes (whether in product innovation or company structure) are quite rare, he argues. Managers shouldn’t forget about “marginal improvements” in their quest for disruptive innovation.
Scan things on the go: Scanner Pro £4.99
Despite the best efforts of tech evangelists, paper documents are still an essential part of business life, and a substantial number still need scanning in order to be filed and sent electronically. Scanner Pro allows to you to scan, upload, save, and crop any documents, and comes with the option of cloud-syncing.