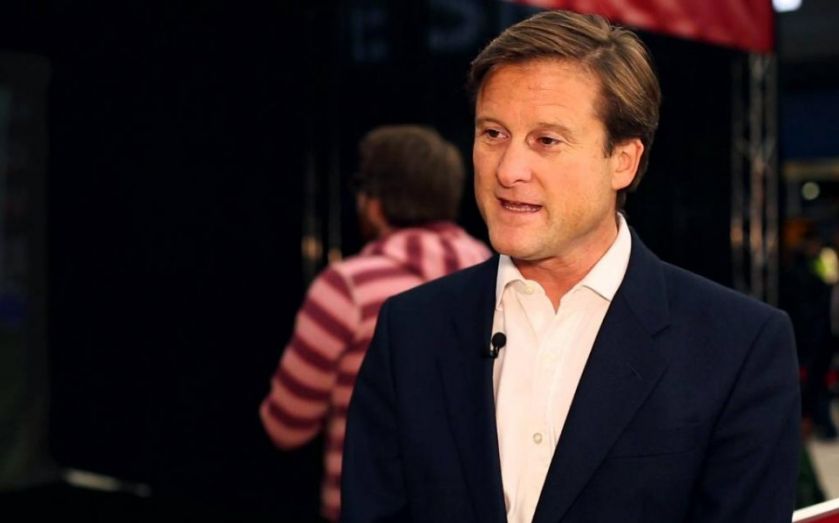 The boss of Hargreaves Lansdown has apologised to clients who have been affected by the suspension of investor Neil Woodford’s flagship fund.

In a statement Chris Hill said: “I would like to apologise personally to all clients who have been impacted by the recent problems with the Woodford Equity Income Fund. We all share their disappointment and frustration.”

Hargreaves Landsdown had heavily promoted the Woodford Equity Income Fund since its 2014 launch.

The fund was included on the stockbrokers’ list of 50 favoured funds, despite recent poor performance.

Hill said: “The shortcomings of one fund should not detract from the benefits of favourite fund lists like the Wealth 50.

“We are confident in the robustness of how we analyse, research and compile our favourite fund list with a focus on ensuring best value for customers; nonetheless, we are reviewing this specific situation to ensure we learn from it and address it for the benefit of our customers going forward.”

Woodford’s fund was suspended last Monday after it was hit by a wave of redemptions, including a £236m request by Kent County Council.

“As difficult a decision as this is, and clearly frustrating for you, our investors, we felt that this was necessary to protect your interests,” Woodford said last Tuesday.

The fund has since been selling down its stakes in listed companies such as Provident Financial, Kier Group, Purple Bricks and Card Factory as it struggles to restore liquidity.
Last week Hargreaves Lansdown suspended its platform fee for Woodford’s fund and called on Woodford to follow suit.

“The suspension of trading has provided Mr Woodford with some breathing room to fix his fund; he should afford his investors the same space and waive the fund’s fees while the fund is suspended,” Morgan said.

Woodford has so far refused to suspend fees.

He has not commented publicly on the situation since last Tuesday.