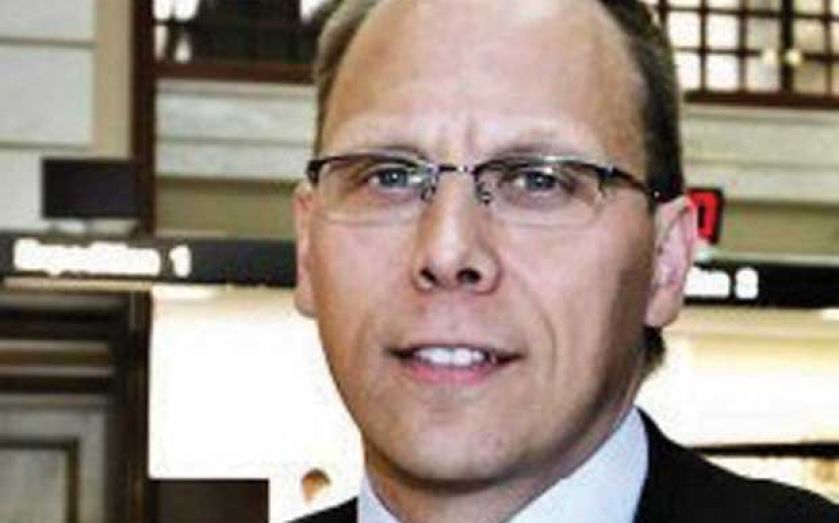 Vang-Jensen is moving up from his current role as head of Sweden for the lender.

Handelsbanken’s model of local decision-making and service continued to gain favour in the UK – its British operating profits jumped 41 per cent on the year to SEK1.61bn, while its loan book grew to £13.94bn.