Hammond has the cash to end austerity, IFS says 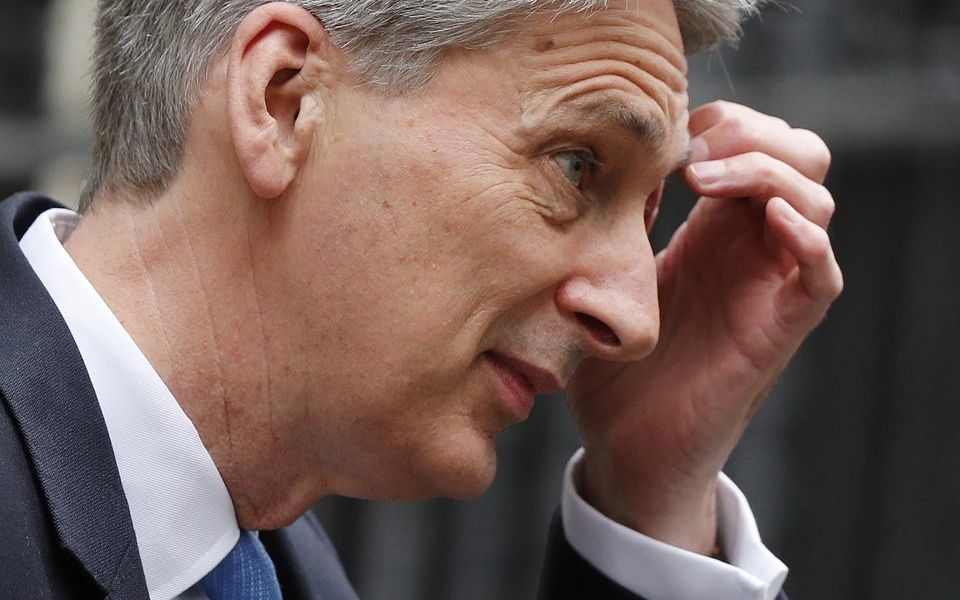 The improved public finances announced in yesterday’s Spring Statement give the chancellor Philip Hammond the power to bring austerity to an end, the Institute for Fiscal Studies (IFS) has said today.

The think tank also said Britain’s relentless focus on Brexit has stopped it from addressing important economic and financial challenges in its analysis of the Spring Statement.

Increased “fiscal headroom” of £26.6bn, announced yesterday by the Office for Budget Responsibility, can “allow the Chancellor to say with rather more conviction that austerity really was coming to an end”, the IFS said.

The think tank said that even an extra £15bn a year of spending on top of current plans could keep borrowing within the chancellor’s two per cent of GDP limit, and keep debt falling as a fraction of national income.

Attacking Hammond’s inaction on benefits, the IFS said: “There was no reprieve announced for the millions of working age families dependent on benefits. The fourth year of the benefit freeze is going ahead. 10 million families will have lost an average of £420 a year as a result of the freeze”.

It also had harsh words on the UK’s current political instability, saying: “One of the costs of a combination of the obsessive focus on Brexit and the lack of parliamentary majority has been the lack of focus on some of these challenges.”

“There is a consensus that the economy would have been about two per cent bigger had the Brexit vote not occurred”, the IFS said.

The think tank also offered oblique criticism of the Labour party, attacking the “presumption in some quarters that if we do want more revenue it can all come from the rich and from companies.” It said: “It can’t. That’s not how other countries do it.”