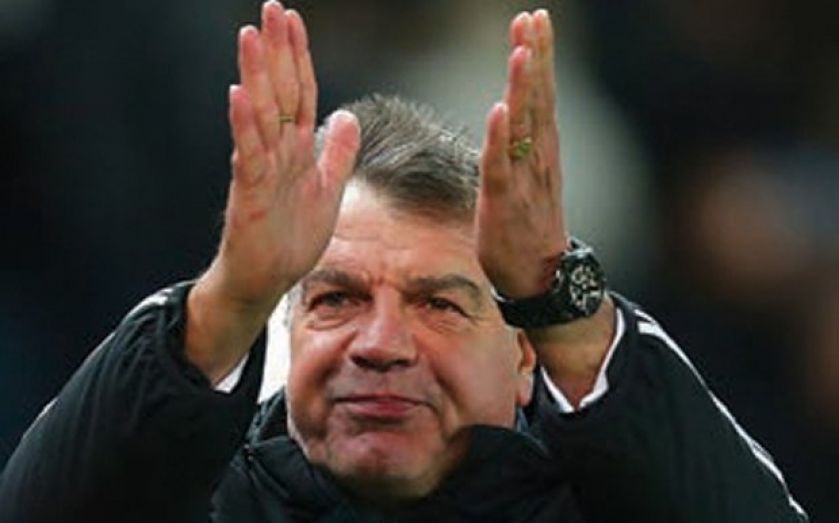 WEST HAM co-owner David Sullivan has confirmed Sam Allardyce is likely to be Hammers boss when the club moves to the Olympic Stadium, unless a top club or the national team come calling.

Allardyce has masterminded a revival in fortunes at the Boleyn Ground this term with West Ham currently flying high and fifth in the Premier League table.

The Hammers are set to move to their new stadium ahead of the 2016 season and Sullivan has confirmed discussions over a new contract for the former Blackburn boss will start at the end of the current campaign.

“In all probability Sam will be the manager in charge when we move to the Olympic Stadium,” said Sullivan. “But who knows, he might be manager of Manchester United or England. In football, anything can happen.”

Allardyce has not always been flavour of the month among the Upton Park faithful, although Sullivan insists the 60-year-old is winning over dissenting voices.