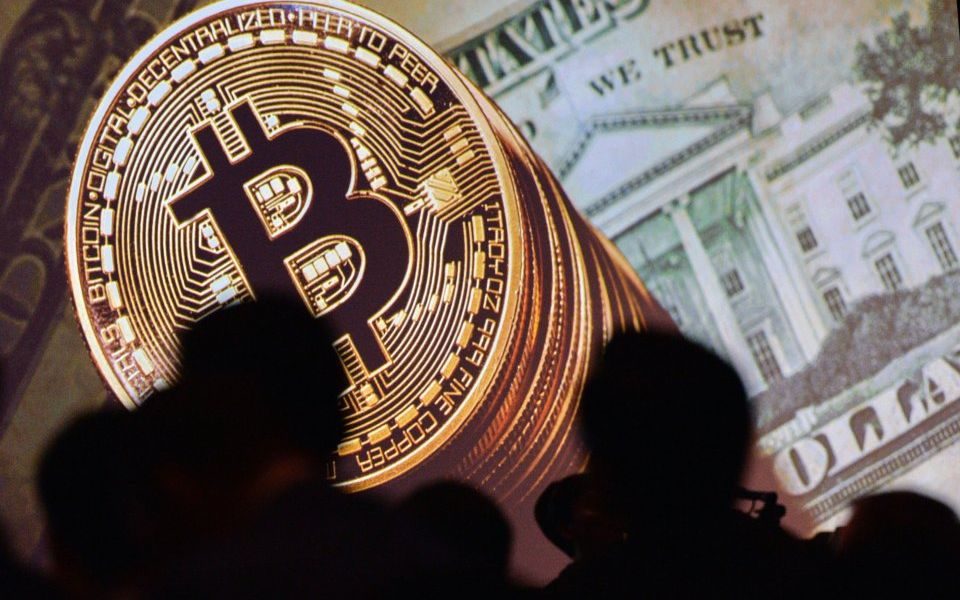 Binance said hackers had withdrawn 7,000 bitcoins in a single transaction after using techniques including phishing and viruses as part of a coordinated large-scale security breach.

The website, which is one of the largest cryptocurrency exchanges in the world, said no user funds will be affected and vowed to conduct a thorough security review.

News of the hack prompted a four per cent drop in bitcoin’s price in early Asian trading, though it recovered some losses and is now trading at around $5,820.

“The hackers had the patience to wait, and execute well-orchestrated actions through multiple seemingly independent accounts at the most opportune time,” Binance founder Changpeng Zhao wrote in a statement posted to the firm’s website.

“The transaction is structured in a way that passed our existing security checks. It was unfortunate that we were not able to block this withdrawal before it was executed.”

Binance said all deposits and withdrawals will be suspended for the next week as it carries out the security review.

Zhao founded Binance in China in 2017, before transferring its headquarters to Japan to avoid a crackdown on cryptocurrencies by the Chinese government. The company has since opened an office in Malta in a bid to avoid regulation.

Are ‘sovereign’ cryptocurrencies an exploitation of blockchain technology?