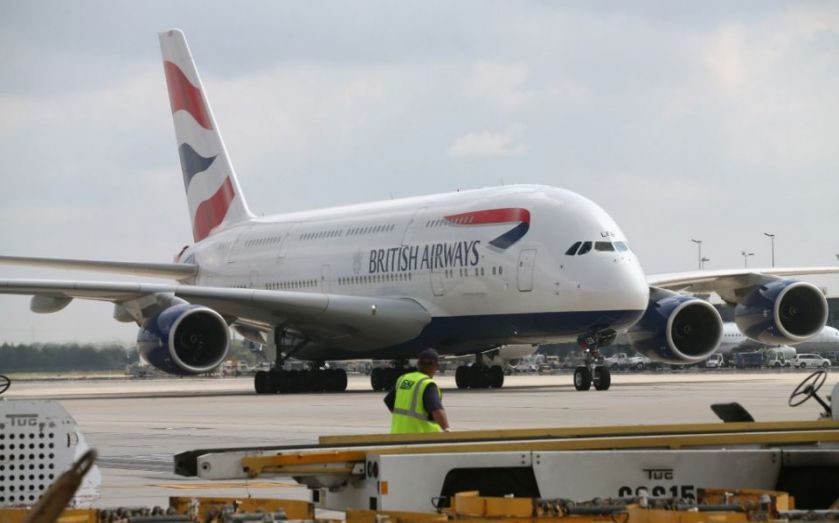 The carrier said no personal information had been viewed or stolen on the small proportion of its customers who were affected, whose accounts have now been frozen while the issue has been resolved.
Executive club flyers will not be able to use collected points until the system is back to running as normal, which BA said should be early next week.
A BA spokesman said:

British Airways has become aware of some unauthorised activity in relation to a small number of frequent-flyer executive club accounts. This appears to have been the result of a third party using information obtained elsewhere on the internet, via an automated process, to try to gain access to some accounts.
We would like to reassure customers that at this stage we are not aware of any access to any subsequent information pages within accounts, including travel histories or payment-card details.
We are sorry for the concern and inconvenience this matter has caused and would like to reassure customers that we are taking this incident seriously and have taken a number of steps to lock down accounts so they can no longer be accessed.