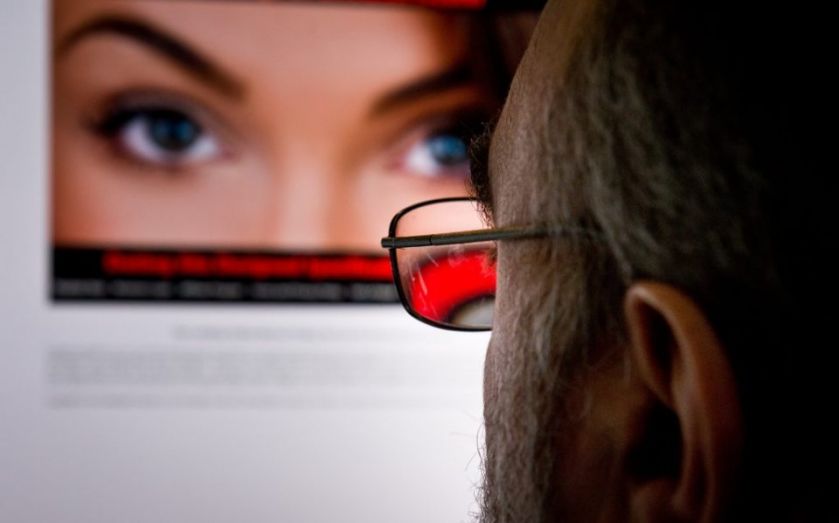 Hackers appear to have followed through on their threat to expose the details of millions of users of the extramarital affair site Ashley Madison, which is soon to embark on a multimillion-pound float in London.

Almost 10 gigabytes of user data were posted to the “dark web” overnight, according to reports, and have since been leaked to several other sites as well as become available as a BitTorrent download.

Leaked details appear to include names, e-mail addresses, credit card details and information about the 37m members’ activity on the site, according to tech website Wired.

The hack group Impact Team originally stole the customer information in July, giving the adultery website an ultimatum: Unless the Ashley Madison site and companion site Established Men were taken down, the sensitive details would be published online.

It now appears the hackers have followed through on this threat.

The website, which claims to have 1.2m members in the UK alone and is owned by Canadian company Avid Life Media, criticised the hackers for acting as “moral judge, juror and executioner”:

These are illegitimate acts that have real consequences for innocent citizens who are simply going about their daily lives.

The company is now working with Canadian police forces and the US FBI to investigate the leak.