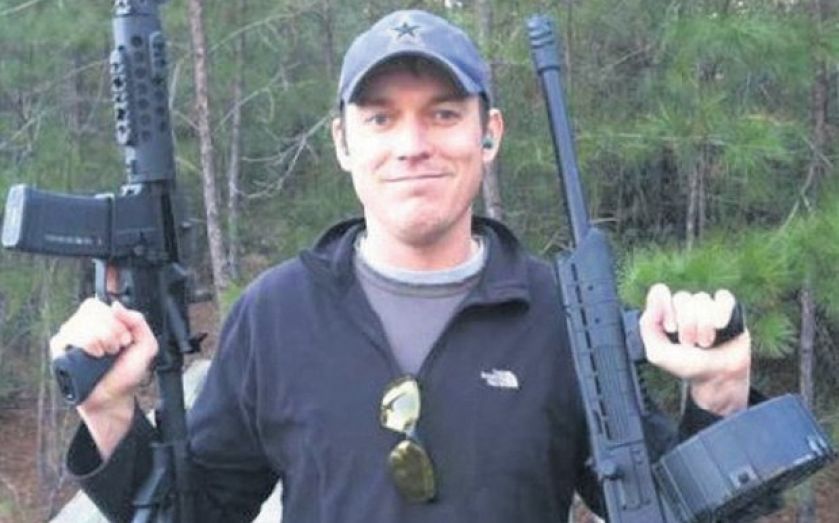 THE SIGH of relief from Goldman Sachs could almost be heard from Canary Wharf to Wall Street yesterday when it was revealed the author behind the insatiably popular @GSElevator Twitter account and soon to be author of a book titled “Straight to Hell: True Tales of Deviance and Excess in the World of Investment Banking”, was not in fact an employee at the bank at all (as his schtick would have us believe). Phew.

So who is he? Well, his name is John Lefevre and he’s from Texas – a whopping 1,770 miles from Wall Street.

His musings may not have much truth to them but Lefevre does have experience of the financial industry – having worked for
Citigroup for seven years and as a bond executive for a time.

He claims he started the Twitter account as a joke and told the New York Times he always “knew the day would come” that his true identity would be revealed.

Apparently even his publisher Simon & Schuster, who paid a six figure sum for his upcoming book, isn’t bothered by the revelations. “He’s been pretty straight with us the entire time, so this is not a surprise,” said editor Matthew Benjamin.

Meanwhile, at GS HQ, the corks were popping. “We are pleased to report that the official ban on talking in elevators will be lifted effective immediately,” said Goldman Sachs – clearly relieved enough to crack a rare joke.