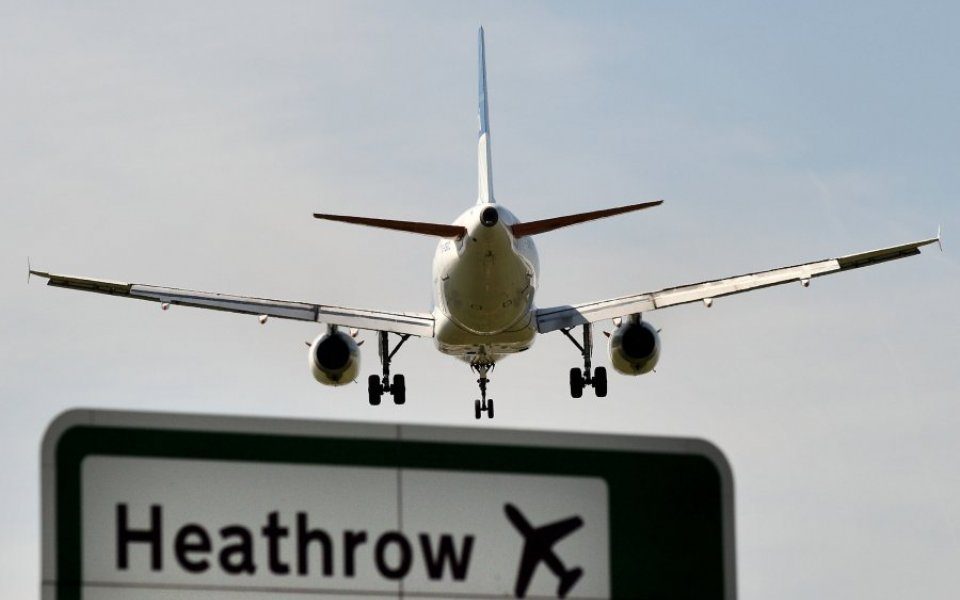 Business groups have slammed the government over signals a final decision on airport expansion will not be made until at least next year.

“Businesses across the UK will be astonished if the government once again delays taking a decision on a new runway,” said British Chambers of Commerce (BCC) director general John Longworth. “Ministers’ plans to boost prosperity, productivity and exports mean nothing if they cannot take hard decisions to press ahead with crucial infrastructure projects.

“Further delays would undermine the government’s claim that it is serious about Britain punching above its weight on the global stage.”

The Airports Commission said in July that building a third runway at Heathrow Airport offered a “stronger solution to the UK’s aviation capacity and connectivity needs” than expanding Gatwick.

At the time, transport secretary Patrick McLoughlin said he would “come back to parliament in the autumn to provide a clear direction on the government’s plans”, while Prime Minister David Cameron said he could “guarantee” a “decision will be made by the end of the year”.

But with parliament due to break up for Christmas at the end of next week, industry groups have become increasingly concerned that the decision will be kicked into the long grass.

Chris Richards, a senior policy adviser at the EEF, said deferring a decision would mark “another blow for Britain’s exporters”: “While the government may talk-the-talk about boosting Britain’s exports and productivity it fails when it comes to making a firm decision and getting on with it. Delay and dithering is bad for business.”

The Prime Minister’s spokeswoman refused to confirm whether the government would back or reject the Airports Commission’s findings yesterday, saying instead: “We will set out direction on plans by the end of the year.”

City A.M. understands that a government aviation committee is due to meet on Thursday, but it is likely that rather than making an endorsement, ministers will lean on last week’s report from a parliamentary committee calling for more environmental checks to be done before backing Heathrow.