Greggs to roll out delivery nationwide after successful trials 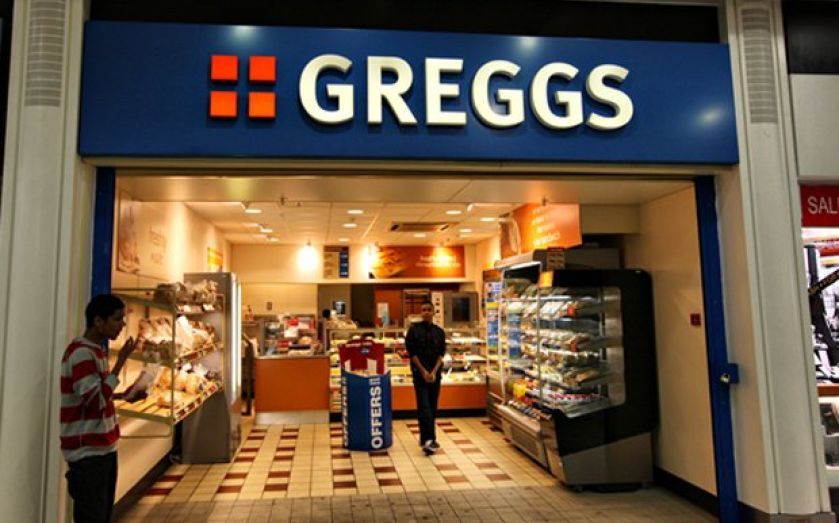 Greggs is preparing to roll out a delivery service nationwide following successful trials with Deliveroo and Just Eat.

Fans of pasties, cakes and the bakery’s vegan sausage rolls across the UK will be able to order Greggs’ products to their door by the end of the year.

The high street bakery chain trialled delivery services in seven cities last year, and will partner with one delivery platform later this year.

“What we have been doing for more than a year is trialling in different places and different partners and we have learned enough to decide that we are interested in rolling out across the country,” Greggs chief executive Roger Whiteside told City A.M.

The baker is “very close” to announcing plans to expand its delivery presence across the UK, Whiteside said.

Greggs is also planning to extend the operating hours of more of its branches as it seeks to capture the 6pm to 9pm market, which the company hopes will also be a popular delivery time.

The Newcastle-based firm this morning said it will pay out a £7m bonus to more than 20,000 employees following a “phenomenal” year, which saw the launch of its vegan sausage roll boost profit.

In a trading update this morning Greggs said profit before tax is expected to be “slightly higher” than expectations after previously upgrading its profit forecast in November.