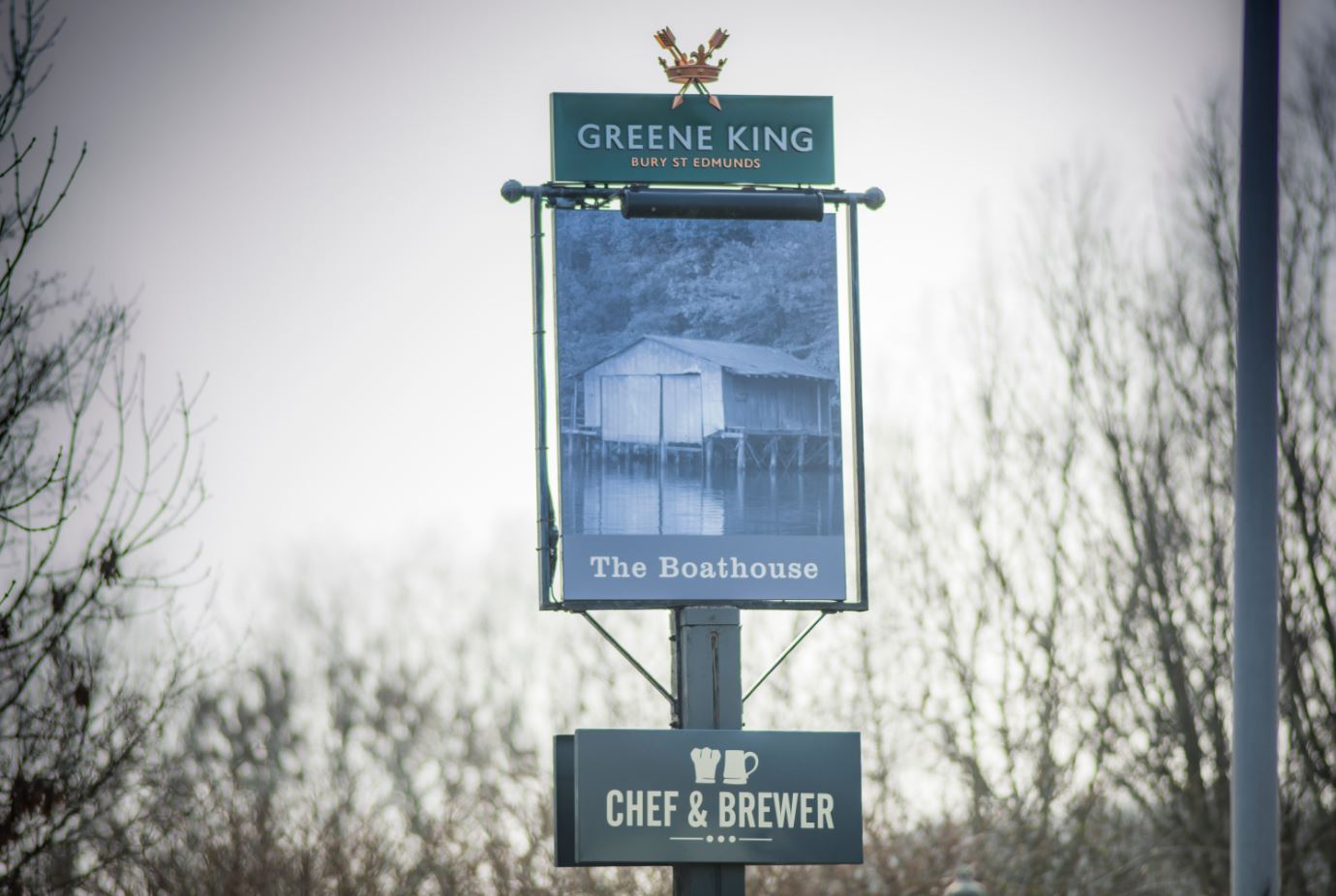 Pub chain Greene King today announced it had struck a £50m deal with Scottish Widows to cover some of its pension liabilities.

There may also be future moves to secure further annuities in the future.

The transaction was run by Aon, which provided due diligence advice to speed up the process of getting the deal signed.

Iain Urquhart, chair of the trustees of the Spirit pension scheme, said:

The scheme has progressed well on its journey to providing full and permanent benefit security, and reaching this important landmark as part of the wider plan represents good progress.

Emma Watkins, director of Individual and Bulk Annuities at Scottish Widows, added: "We are proud that the trustees have chosen to insure members' benefits with us as part of their ongoing de-risking plan. The preparatory work they had done with their advisers and the streamlined auction process allowed the transaction to be implemented smoothly."

The deal follows a number of major agreements by companyies, including recently by British Airways, to insure part of their large pension obligations in older defined benefit (DB) schemes.