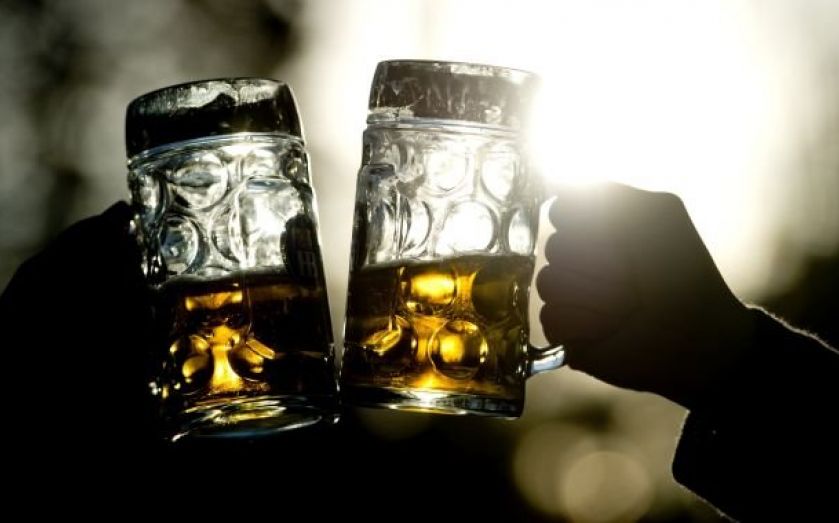 Greene King and Spirit Pubs have finally reached a takeover agreement after negotiations between the two groups went down to the wire.

A £773.6m offer from Greene King, valuing Spirit at around 115p per share, has been accepted. Shareholders in Suffolk-based Green King will take a 71.1 per cent stake in the combined company, with Spirit shareholders set to hold 28.9 per cent.

Shares in the FTSE 250-quoted Greene King fell around two per cent in early morning training.

Greene King's initial proposal of £700m, valuing Spirit at 100p per share, was rejected in September. Spirit said the offer "undervalued Spirit and its attractive prospects".

A deadline on the takeover offer was extended to today after the companies failed to reach an agreement by the initial date of 30 October.

The proposed acquisition represents a key step towards our objective of building the best pubs and beer business in the UK.

This exciting combination of the Spirit business with Greene King accelerates our momentum and is in line with our stated strategy of further improving the quality of our pub estate and increasing exposure to the growing eating out sector.

The deal is still awaiting shareholder approval, but the company's directors have unanimously recommended that they accept the offer.

In its most recent full-year results, Greene King reported record annual sales and profit. Revenues stood at £1.3bn, as the company revealed it was increasing its focus on restaurants and retail.

In May the company sold off 275 pubs to Hawthorne Leisure.