Green shoots of recovery in the IPO market 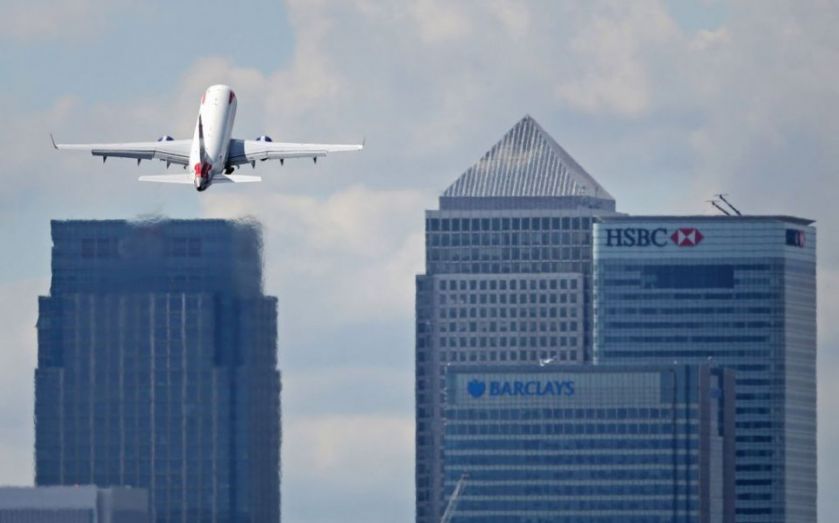 IPOs of all shapes and sizes were understandably shelved by the turmoil in global markets in the first half of the year. It would be a brave company that would launch their newly-listed firm into a global stock market that was in the midst of its biggest and most dramatic rout in years.

It is tough to recall now, but back in February and March investors were dealing with a completely unexpected event: a global pandemic, the size and scale of which was still in its infancy.

Investors the world over were in no mood to examine the financial outlook of a new company, even if an IPO had been launched. They were too busy worrying about how bad the situation would become, and how long lockdowns would have to continue. In an ideal world, a new IPO is greeted with strong demand, but that only happens in a strong market, and so the expected pipeline of new IPOs failed to materialise.

The rebound from the March lows was stronger and quicker than anyone anticipated. Huge government and central bank stimulus provided the underpinning for a rally in equity markets that caught almost everyone by surprise. While the outlook improved, the general expectation was that the “bear market rebound” would peter out, and so there was no immediate return of IPO activity.

But as US stock markets in particular continued to rise, and investor confidence was steadily rebuilt, IPOs began to return. ByteDance was just one example, and the news of Airbnb’s renewed plans to list provided confirmation that companies were once again looking to go down the IPO route.

While recent volatility has reignited fears of a renewed market downturn, IPOs continue to make a return, a sign that the world economy has made at least a partial recovery from the torrid times of February and March.

Tech stocks led the way higher from late March onwards, and it has been tech IPOs that have caught the public imagination — a feature of markets since 2010. While nothing has quite captured the excitement seen around the IPOs of famous names like Facebook and Twitter, Airbnb comes close as a symbol of the “new economy”, and hence its IPO has been eagerly awaited.

IG clients have used our grey markets as a way of gaining early access to these IPOs, trading the expected market capitalisation on the first day of trading as a proxy for the IPO itself. In this way, grey markets act as a gauge for investor sentiment towards the IPO process and have proven to be successful predictors of the immediate success of an IPO. This time around with Airbnb, we have seen the expected market cap edge higher during periods of increased risk appetite, and during the market selloff from its recent peak we have seen more two-way business as some clients expect the popularity of the IPO to decline.

London has not been without its own IPOs, with The Hut Group’s successful debut showing that the UK can produce its own successful online firms. Undoubtedly Brexit will have diminished the attraction of the UK as a venue to a degree, and the future outlook will depend on what kind of trade deal, if any, the government strikes with the EU. One certainty is that tech firms will want access to the best graduates, taking precedence over government assistance in the future. While it will not manage to match Silicon Valley or the new firms coming out of China, it looks like London’s pre-eminence as a tech hub over other European cities remains in place.

IPOs are a key gauge of market sentiment. As the spectre of lockdowns returns, we may see the revival in IPOs wane for now, but the longer-term outlook is still promising as economies rebound and scientists make progress towards a vaccine.