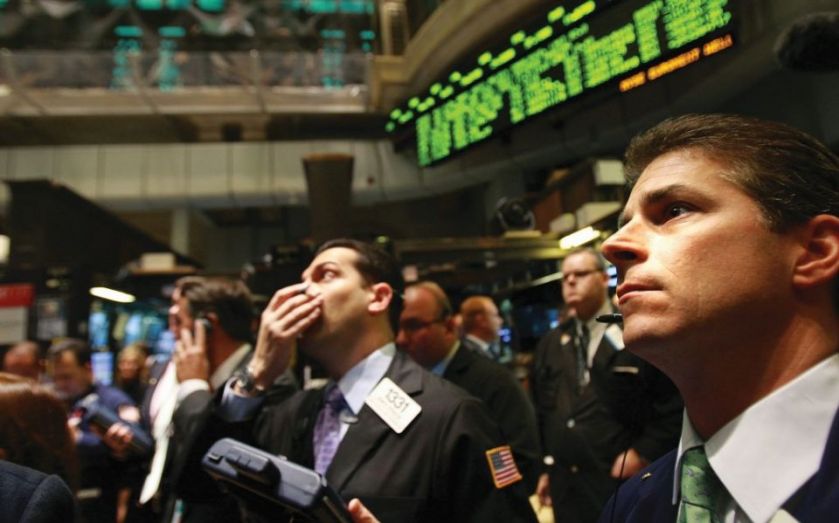 Eurozone worries, caused by a stand-off between Greece and one of its creditors in the dying minutes of trade led the S&P 500 and the Nasdaq lower yesterday.

The benchmark index added to losses late in the session after the European Central Bank (ECB) abruptly cancelled its acceptance of Greek bonds in return for funding. The move means the Greek central bank will have to provide its banks with tens of billions of euros of additional emergency liquidity in coming weeks.

“It’s kind of reconfirming what we’ve thought for a while, which is that there is going to be a liquidity crunch if they don’t resolve this Greek situation,” said Larry Peruzzi, senior equity trader at Cabrera Capital Markets in Boston.

“They make a little bit of progress and then they kind of fall back.”

Shares of the Global X FTSE Greece 20 exchange-traded fund dropped 10.4 per cent, with volume spiking late in the session. The euro also fell on the news, while the S&P financial index turned lower and ended down 0.3 per cent.

The Dow ended in positive territory, lifted by shares of Walt Disney, up eight per cent to $101.64 after quarterly profit topped analysts’ expectations.