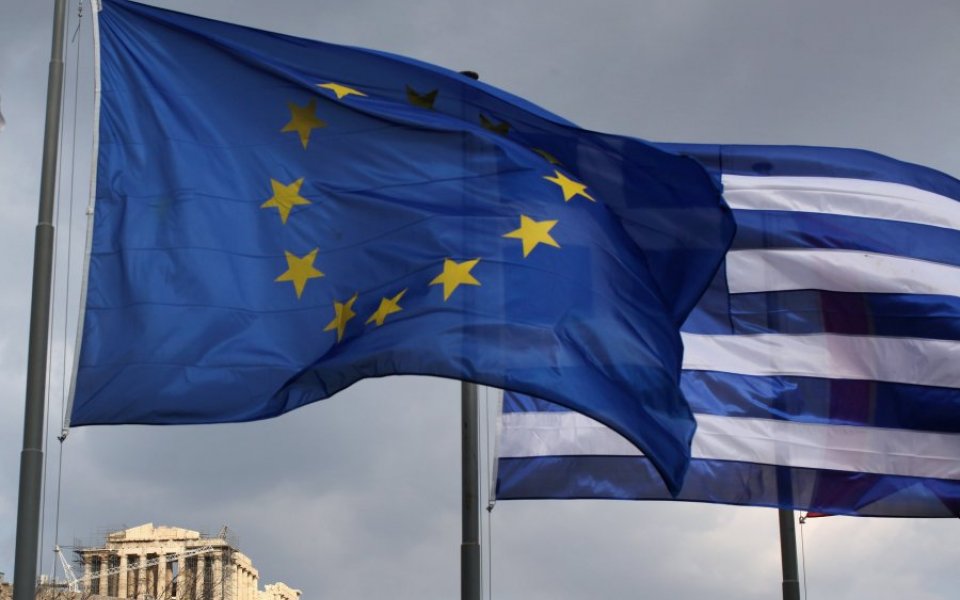 While the country's cash flow problems made headlines earlier this year, things have simmered down since then.

Now Greece is awaiting a final decision, likely to come on Monday, paving the way for the disbursement of the next tranche of loans, as Eurozone finance ministers neared an agreement yesterday.

To receive the money, Greece must approve a reform bill on Thursday, which includes regulation on tax arrears and home foreclosures.

This will unlock €2bn to pay state arrears, and up to €10bn to recapitalise the country's top four banks – the National Bank of Greece, Piraeus Bank, Eurobank and Alpha Bank.

Read more: Here's everything we know about Greece's new deal with its creditors

A spokesman for Eurogroup chairman Jeroen Dijsselbloem told Reuters a broad agreement on the measures Greece must take to receive funds was made yesterday, but it still needs to be clarified, with a final agreement expected today.

The final decision would then be taken by the European Stability Mechanism bailout fund, and its board of directors are set to meet on Monday.

After six long months of tumultuous negotiations, Greece finally reached a bailout deal with its creditors in July.

The deal enabled Greece to unlock €86bn of funds to be dispensed over three years, in return for a number of reforms to areas such as pensions and the labour market. This allowed the country to stave off bankruptcy, and avoid a so-called "Grexit" which would've had unknown consequences for the Eurozone.