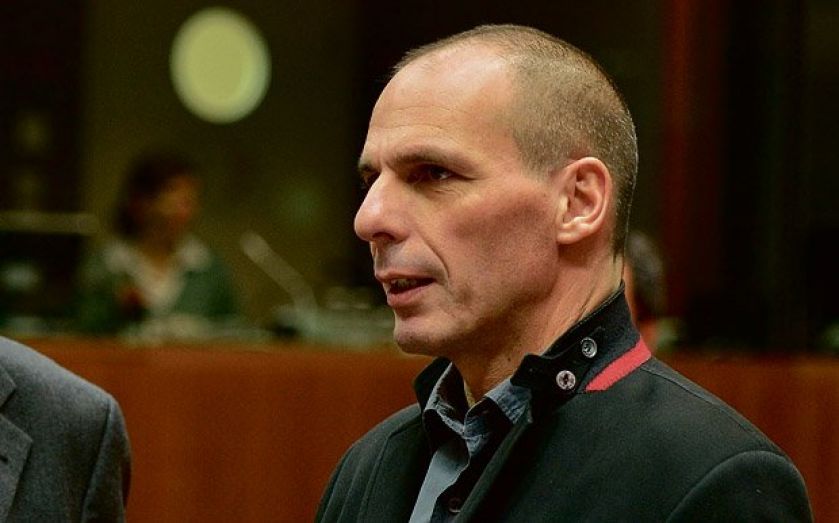 Greece will strike a deal on its bailout loan before the end of this month even if it invokes a political backlash, but its Eurozone creditors must be prepared to compromise, finance minister Yanis Varoufakis said yesterday.

Greece is keen to agree a deal, but “at the same time we need a fiscal plan that makes sense”, Varoufakis told an audience in Paris.

The country’s left-wing government has agreed to continue fiscal austerity in Greece, but wants the extent of austerity reduced.

While the Syriza party is prepared to give way on important election promises – such as ending austerity – Varoufakis said the county’s creditors must also be prepared to accom­modate some of Greece’s demands.

“We wouldn’t be fit for purpose if we were not prepared to take all the political costs which are necessary to stabilise Greece and lead it to growth, but let me be very precise on this, we are prepared to make all sorts of compromises, we are not prepared to be compromised,” Varoufakis told Bloom­berg TV. If Greece’s reforms are approved by Eurozone finance ministers, it will be granted a further €7.2bn (£5.2bn) slice of a bailout loan. Yesterday, it covered a €460m repayment to the Inter­nat­ional Monetary Fund (IMF). But without another loan it may struggle to repay €770m it owes to the IMF on 12 May.

He also said Greece would go ahead with privatisations. “We are restarting the privatisation process as a programme making rational use of existing public assets,” he said. “What we are saying is the Greek state does not have the capacity to develop public assets.”

The European Central Bank yesterday increased the cap on emergency lending to Greek banks by €1.2bn to €73.2bn, helping them to deal with deposit withdrawals.