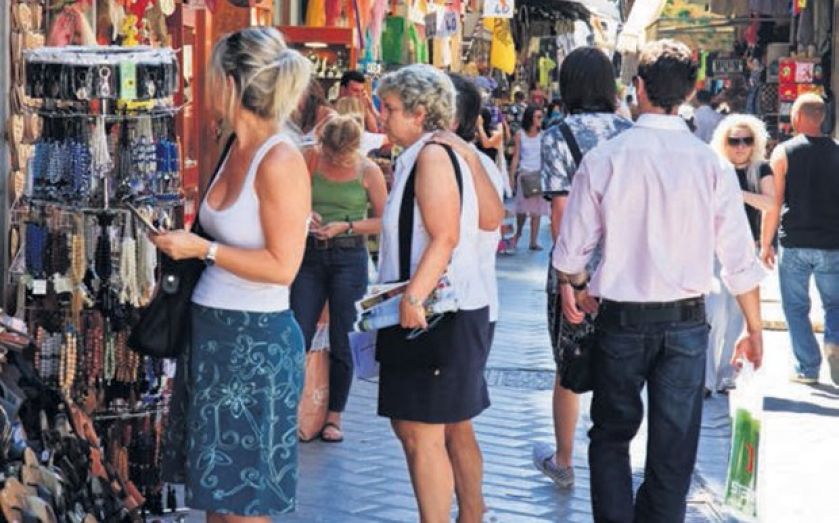 The Greek economy remained in deflation conditions in August, with the consumer price index falling by 1.5 per cent after a 2.2 per cent decline in July and a 0.3 per cent drop in August 2014, Hellenic Statistical Authority said yesterday. Greek consumer prices fell by an average of 1.3 per cent in 2014 compared to a year earlier. Greece has for years been an inflation outlier in the Eurozone. It has been in deflation mode for the last 30 months as cuts in wages and pensions and a deep recession exerted downward pressures. Deflation in Greece hit its highest level in November 2013, when consumer prices registered a 2.9 per cent year-on-year decline.