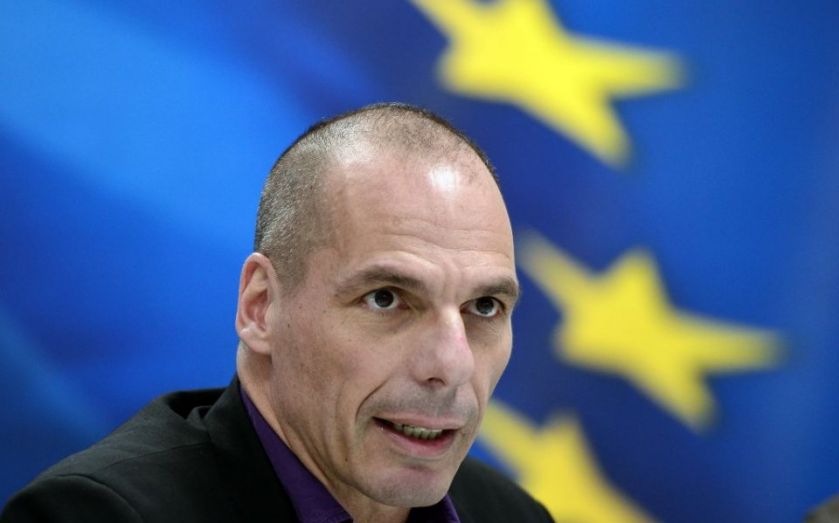 The European Central Bank kicked off its bond-buying programme this week, as investors cheered the move, however Greece's Finance Minister Yanis Varoufakis warned over its potential outcomes.

"QE is all around us and optimism is in the air," Varoufakis said in Italy.

"At the risk to sound the party pooper … I find it hard to understand how the broadening of the monetary base in our fragmented and fragmenting monetary union will transform itself into a substantial increase in productive investments."

"The result of this is going to be an equity run boost that will prove unsustainable."

Frankfurt unleashed its "biggest bazooka", or the €1.1 trillion (£720bn) quantitative easing programme this week. The ECB will buy around €60bn worth of public and private bonds every month up until September 2016.

It's hoped the package will ward off a bout of prolonged deflation, and boost economic growth in the ailing region.

Varoufakis also said negotiations with its international credits wouldn't be affected by the eventual roll-out of planned anti-austerity measures.

"We never said we're going to renege on any promises, we said that our promises concern a four-year parliamentary term," he said.

"They will be spaced out in an optimal way, in a way that is in tune with our bargaining stance in Europe and also with the fiscal position of the Greek state."