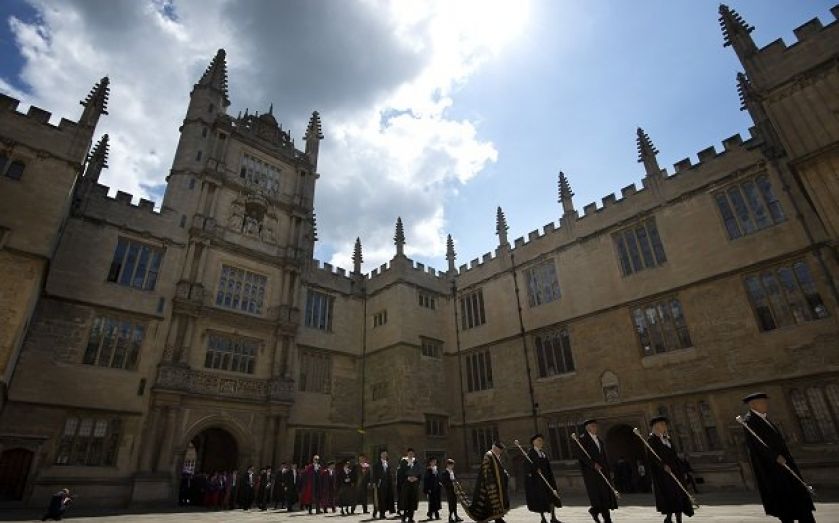 The UK is shooting itself in the foot with its hardline approach on student visas, according to the vice-chancellor of Oxford University.

Professor Andrew Hamilton told an audience of academics that he was constantly asked when he travelled abroad why the UK visa system so hostile to student entry.

"I do my best to answer but, frankly, the question baffles me as well," he said.

Hamilton argued that for the first time in decades the numbers of international students at British universities has fallen.

"Why are we doing this to them – and to ourselves?" he asked. Hamilton pleaded with the political parties end the arms race on tougher immigration restrictions and instead to rely on empirical evidence when deciding policy.

Hamilton's remarks back up a select committee report in April on soft power, that concluded changes to the Tier 4 student visa were negatively impacting the UK's reputation abroad. 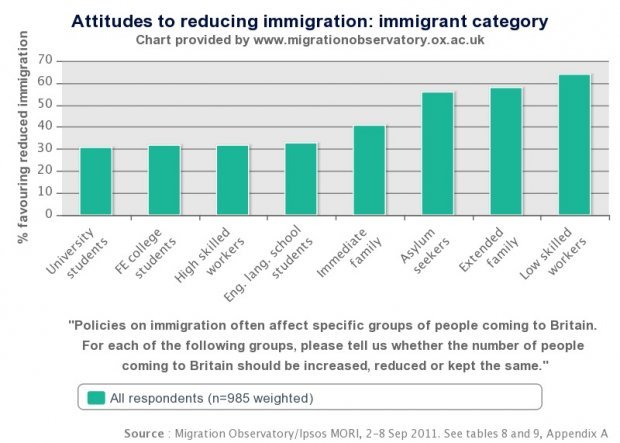 Data from the report showed 18 per cent of the UK's university students are foreign and contributed £17.5bn in fees in 2011.

Foreign students, for example, used to be able to apply for a two-year “post study work” visa upon completion of their course to allow them to look for work. Now, in most cases, they are left with only the duration of their Tier Four student status to find a sponsor willing to hire them and pay them at least £20,300 per year.

In 2012, London Mayor Boris Johnson said students should be removed from the government's net migration target.  Johnson argued it would be "crazy" to allow India's best and brightest to choose American and Australian universities over our own.