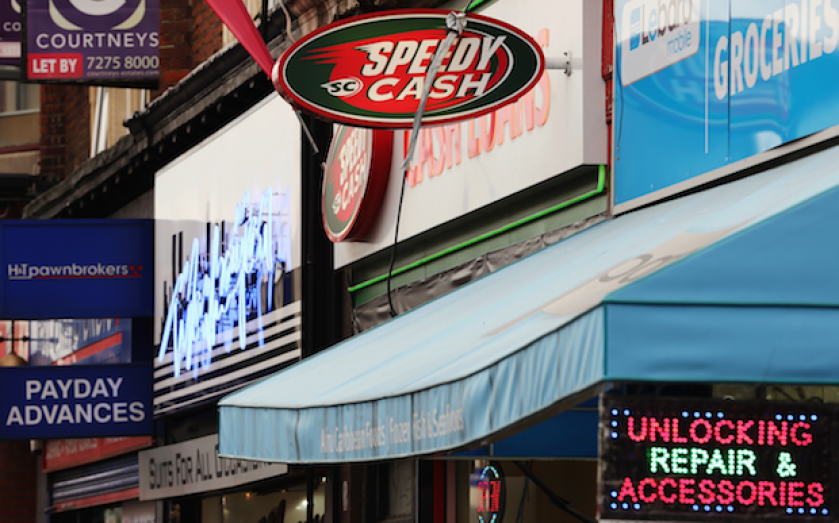 The government responded to a report published in December by a committee of MPs suggesting that payday loan adverts should be banned from programming aimed at children, saying:

The ASA will not hesitate to ban irresponsible adverts, and has a strong track record of doing so, including recent Wonga and Peachy adverts.

Regulators already have substantial leeway to ban adverts deemed to be inappropriate. The Financial Conduct Authority (FCA) will be responsible for the regulation of payday lenders from 1 April.

The FCA has said that it is focused on keeping adverts "clean, fair and not misleading."

The FCA also gave indications that it would reject the committee's recommendation that the number of of times people could "rollover" a payday loan should be severely restricted.

The committee had wanted a limit of one per month but the FCA suggested toward a limit of two.

However, the regulator agreed with the committee that payday loan adverts should carry a "health warning." The FCA recommended the warning should say "Warning: Late repayment can cause you serious money problems. For help, go to www.moneyadviceservice.org.uk".

The payday loan industry has come under heavy attack over the past year, with Labour leader Ed Miliband joining calls for ban on adverts during programmes aimed at children and the government imposing a legal cap on the cost of payday loans.

However, there has been widespread criticism of a generalised crackdown on the industry, with experts warning that price caps could lead to unintended consequences.

Last year, the FCA warned that a cap on payday loans could do more harm than good:

Many consumers use payday loans because, despite high APRs, that is the only source of credit available to high-risk borrowers in emergencies. They might be made worse off by caps on APRs or restrictions on how often they can borrow if they reduce availability to some consumers.