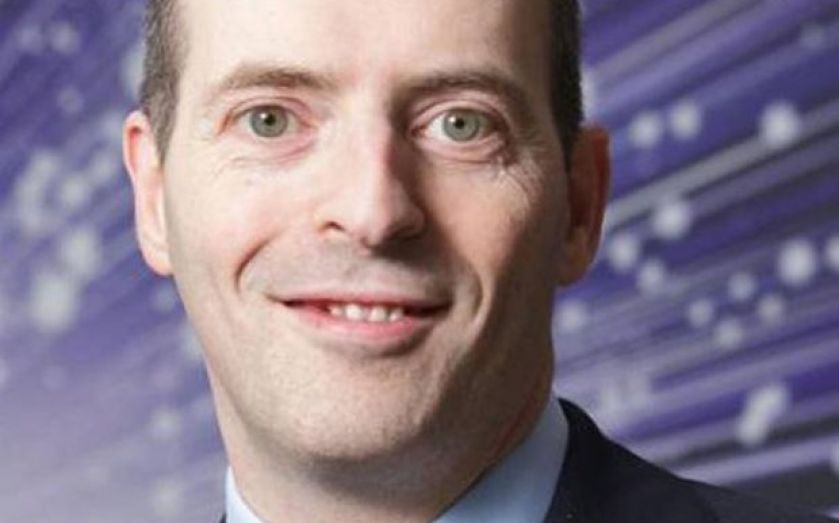 THE GOVERNMENT has pledged personal support to help UK medium-sized businesses trade with emerging markets. The trade minister Lord Livingston announced yesterday that he will write to all of the UK’s 8,900 mid-sized businesses, those with a turnover between £25m and £250m a year, to offer them support from UK Trade and Investment in a bid to boost flagging exports. The move comes after it emerged that just 17 per cent of mid-sized businesses in the UK currently trade outside of the EU, compared to 25 per cent in Germany and 30 per cent in Italy. Earlier this month the government said that exports have only seen “modest growth” since 2011. The Office of Budget Responsibility attributed weak export figures to low demand in Europe, cementing the need for UK businesses to trade with emerging markets instead. “Mid-sized businesses have the potential to be economic powerhouses for the UK economy, creating jobs and growth,” Liddington said, adding: “We want to make sure that they are not just trading abroad, but thriving there.” Alexander Ehmann, deputy director of policy at the Institute of Directors backed the scheme, adding: “Doing business abroad will always involve risk, so companies want to have as much information as possible before diving in.”