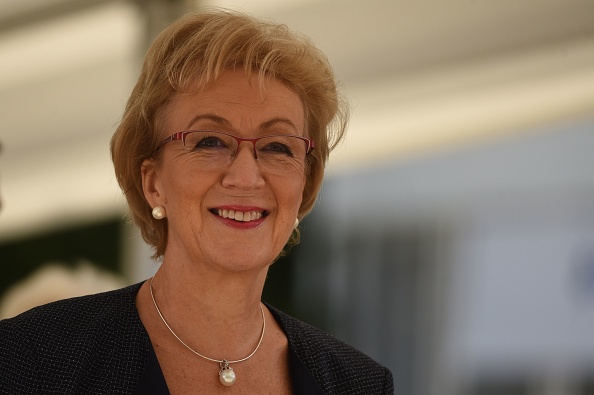 The government is to issue £10.1m in grants to 124 business organisations to help them prepare the firms they represent for the UK’s departure from the European Union on 31 October.

The grants will be issued by the Business Readiness Fund, which was launched to support trade associations and other business organisations in helping firms prepare for Brexit.

Organisations had been invited to bid for funding from the £15m pot – not all of which has been awarded. City A.M. understands some bids for the funding are still being processed, but it is likely that not all of the £15m will be used.

The Federation of Small Business (FSB), the British Chambers of Commerce (BCC) and the Institute of Directors (IOD) are among the organisations to have received grants through the scheme, as well as other business groups from across the UK.

The Confederation of British Industry (CBI) – one of the country’s most prominent business associations – did not apply for a grant. A CBI spokesperson told City A.M. it has “been helping its members prepare for a potential no deal exit from the EU for many months”.

Business secretary Andrea Leadsom said: “I’m delighted that this Fund has been able to support such a large and diverse wide range of business groups”.

“The funding has to be used to support both members and non-members, so I urge all businesses to get in touch with organisations in their local area so they can take advantage of the support on offer,” she added.

Brexit: Government pledges to cut tariffs if there's no deal