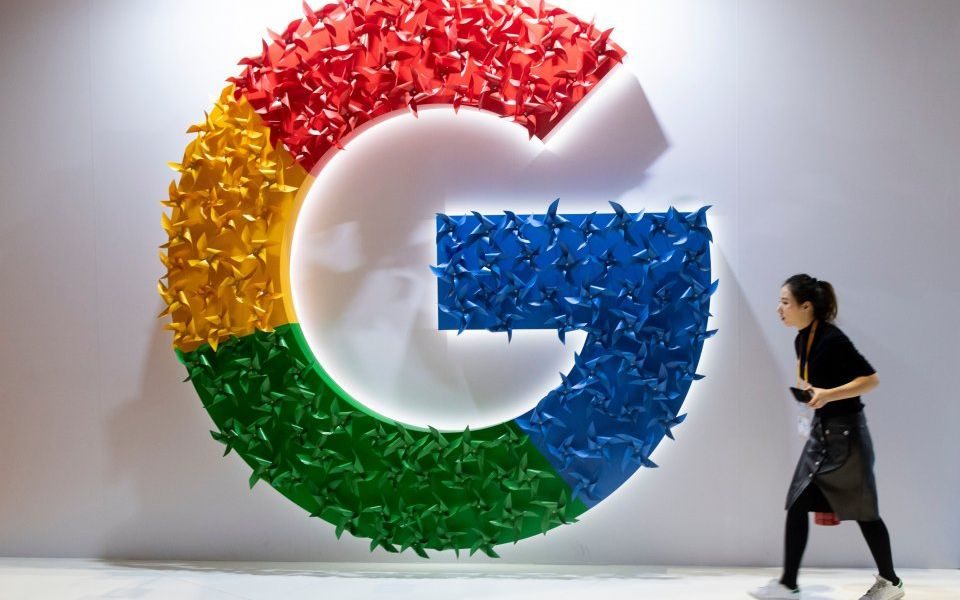 The total number of ads removed, which equates to roughly 75 ads per second, is almost 1bn lower than last year.

But Google said it had also terminated 1m bad advertiser accounts, nearly twice as many as the year before, as it rolled out improved machine learning technology.

It is understood the tech giant has refocused on the so-called bad actors behind bad adverts, allowing it to block offending ads before they appear.

The firm introduced 31 new policies last year in a bid to crack down on fraudulent or misleading ads relating to areas including tech support, cryptocurrency and local services such as garage door repairmen.

Google said it is attempting to tackle the problem of misinformation and low-quality sites by ensuring its ads are supporting legitimate, high-quality publishers.

Last year it removed ads from roughly 1.2m pages that fell foul of these standards. Google also removed adverts from roughly 74,000 pages for violating its policy on “dangerous or derogatory” content such as hate speech.

Google has also rolled out new rules on political advertising. The company brought in new measures to verify ads ahead of the 2018 midterm elections, and said it will launch similar tools for elections in India and the EU this year.