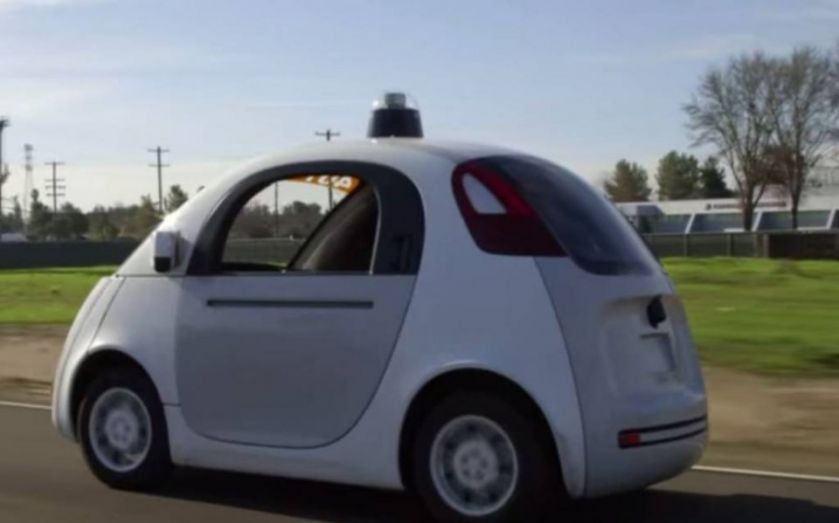 Fed up waiting for Tesla's self-driving car to emerge? Us too. Luckily Google has the answer. The Silicon Valley giant is releasing its prototype fleet of self-driving cars this summer ahead of a “small pilot” in the coming years.
According to Chris Urmson, director of Google's self-driving car project, “a few” of the vehicles that it has been working on will “leave the test track and hit the familiar roads of Mountain View, California”.
Those who are unconvinced by the safety side of self-driving cars don't need to head for the hills: the upper speed limit of the cars is “a neighbourhood-friendly” 25mph and all vehicles will have a safety driver on board who can take over from the computers if something should go awry.
And of course, Google has tested and tested and tested these babies. As Urmson said:

We’ve been running the vehicles through rigorous testing at our test facilities, and ensuring our software and sensors work as they’re supposed to on this new vehicle. The new prototypes will drive with the same software that our existing fleet of self-driving Lexus RX450h SUVs uses.
That fleet has logged nearly a million autonomous miles on the roads since we started the project, and recently has been self-driving about 10,000 miles a week. So the new prototypes already have lots of experience to draw on—in fact, it’s the equivalent of about 75 years of typical American adult driving experience.

This phase of the project is designed to allow Google to see “how the community perceives and interacts with the vehicles” as well as unearth any particular challenges presented by fully self-driving cars, caused by the unpredictability of life (eg traffic jams, no parking spaces).
Ultimately, Google believes self-driving cars could “transform mobility for millions of people”, by reducing the number of accidents caused by human error and reclaiming the hours lost at the steering wheel.
But it will be going slow: the following pilot phase will take place over “the coming years”. So maybe don't give up on Tesla just yet…
Still, this video gives you a taste of what's to come.
Share
Tags: Driverless cars Google