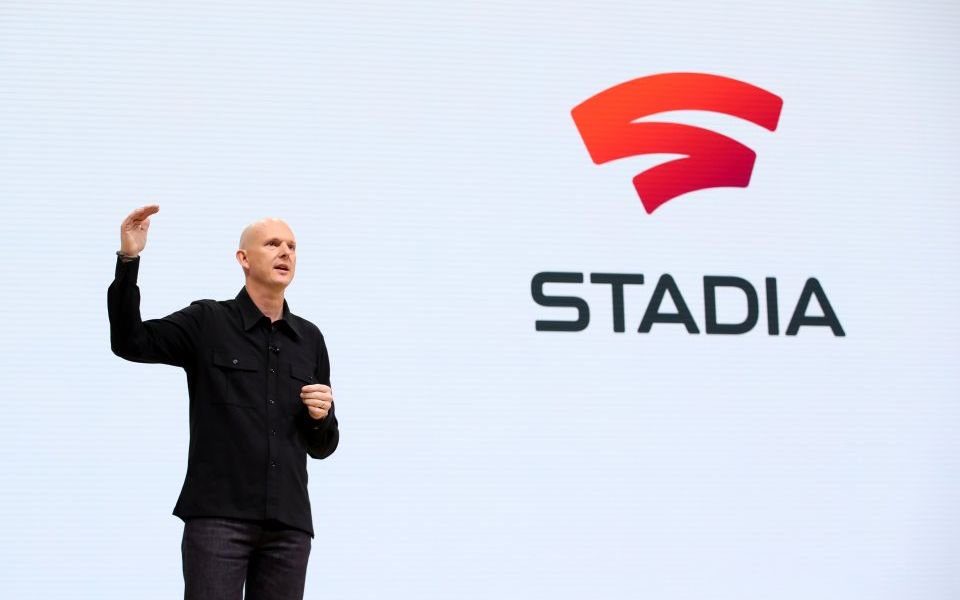 Google has announced a video game streaming service called Stradia as the tech giant attempts to challenge Sony and Microsoft in the $140bn gaming market.

Stadia will allow users to play games on their internet browser without having to download any content or buy a new console, Google announced at the Game Developers Conference in San Francisco today.

The firm said the platform, which will work on all internet connected desktops, laptops, TVs and smartphones, will be launched in the US, UK, Canada and Europe this year, and the first available game will be Bethesda's Doom Eternal.

"Data centres make Stadia possible, but what sets the system apart is how it works with other Google services," the company said.

"In a world where there are more than 200m people watching game-related content daily on YouTube, Stadia makes many of those games playable with the press of a button.

"If you watch one of your favourite creators playing Assassin's Creed Odyssey, simply click the “play now” button.Seconds later, you’ll be running around ancient Greece in your own game or on your own adventure—no downloads, no updates, no patches and no installs."

The company also revealed a controller which has a button to allow games to be captured and shared to Youtube, but  added that gamers will also be able to use a standard keyboard and mouse.