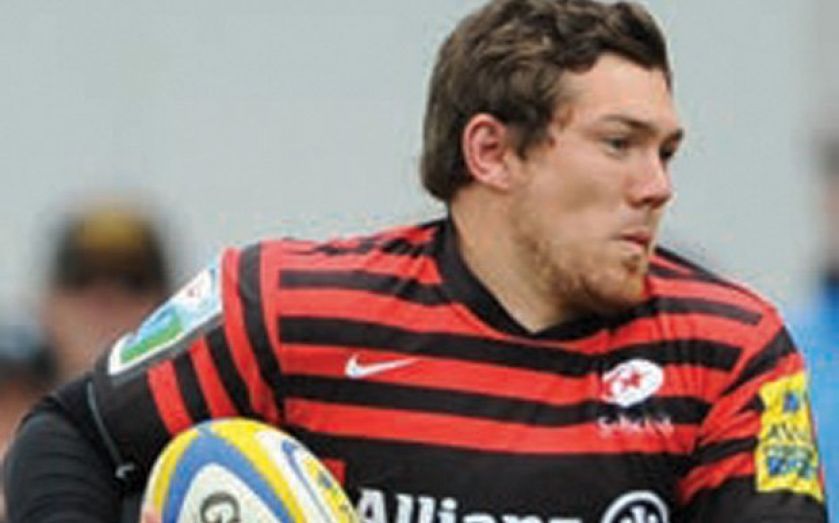 SARACENS full-back Alex Goode looks set to start England’s pivotal Six Nations showdown with Ireland in Dublin on Sunday after Mike Brown suffered a setback in his recovery from concussion.

Harlequins No15 Brown was knocked unconscious in a collision with Italy centre Andrea Masi at Twickenham in England’s last clash but appeared on course to satisfy post-concussion protocol and feature at the Aviva Stadium.

But a relapse of concussion symptoms on Friday while cycling forced Brown to re-start the recovery process from scratch yesterday, placing his involvement against Ireland in serious doubt.

“The reality is he won’t have trained from the Italy game to potentially this Friday, which is 13 days. You have to have the team ready to play,” said England head coach Stuart Lancaster. “A decision will have to be made within the next two days because the team need a chance to prepare with all the pieces in place.”

Worcester full-back Chris Pennell has been called into the squad, while forwards Courtney Lawes, Tom Wood and Geoff Parling were set to return to training today and be in contention to face Ireland.

Lancaster is due to name his England team on Friday.