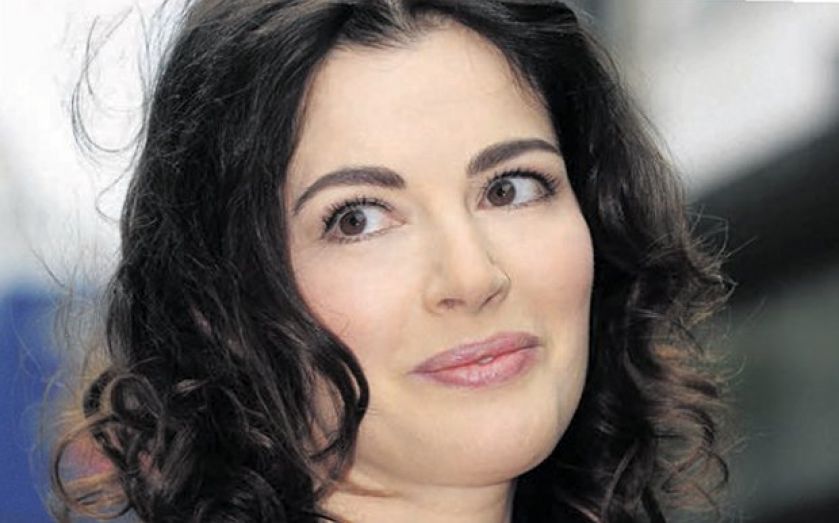 Pinewood Shepperton studios, home to Channel 4’s The Taste, tripled its profit after tax for the last financial year from £1.8m to £5.4m, helped by the release of big-budget films, including Disney’s Cinderella.

Pinewood, which recently won the right to expand its site despite widespread local objection to the plans, boasted revenues of £64m, up 16 per cent on the previous year.

Television revenues for the year grew from £5.2m to £6.2m, with shows such as BBC1’s primetime offering The Voice booking time in the studios. Film production represents the lion’s share of the company’s finances, though, with revenue up 6.3 per cent from £35.2m to £37.4m.

Ivan Dunleavy, chief executive of the studios, said: “The company has made an excellent start to the new financial year, enjoying good visibility for the year as a whole. Demand for the Studios’ UK facilities is at an unprecedented level.” Of the expansion, he said: “We will proceed quickly with the preparations for construction of this much needed additional capacity.”