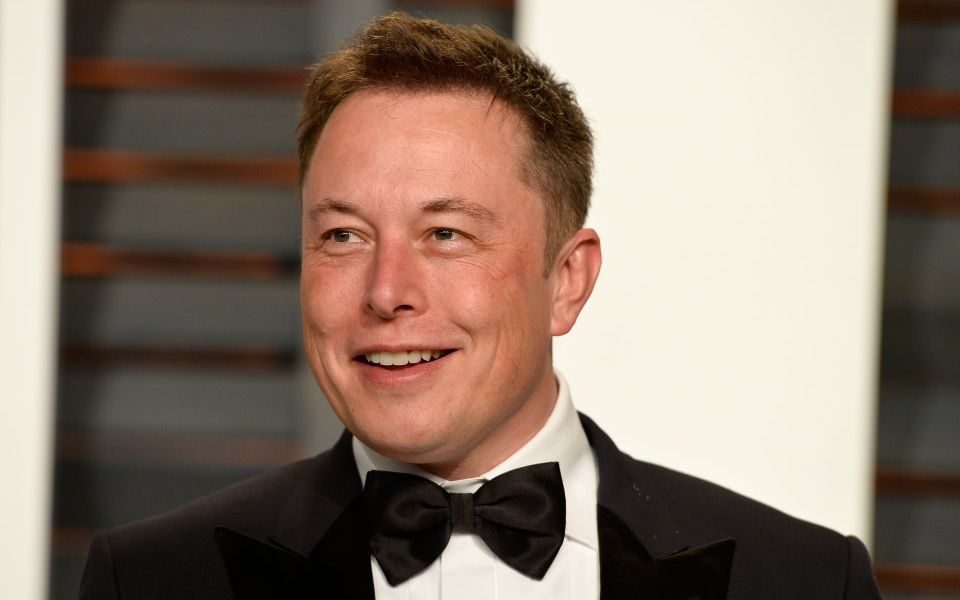 Billionaire Tesla founder Elon Musk has said he is more likely than not to move to Mars, despite the huge personal risk.

The Space X chief executive said there is a 70 per cent chance of him getting to the red planet, but likened the trip to Ernest Shackleton’s dangerous journeys to the Antarctic.

“We’ve recently made a number of breakthroughs that I’m just really fired up about,” Musk told news site Axios.

But he rejected claims that this was merely a billionaire’s retreat.

“It’s going to be hard. There’s a good chance of death, going in a little can through deep space.”

“Even if you land successfully, you'll be working nonstop to build the base,” Musk added.

“So, you know, not much time for leisure. And even after doing all this, it's a very harsh environment. So […] there’s a good chance you die there.”

“We think you can come back but we're not sure. Now, does that sound like an escape hatch for rich people?”