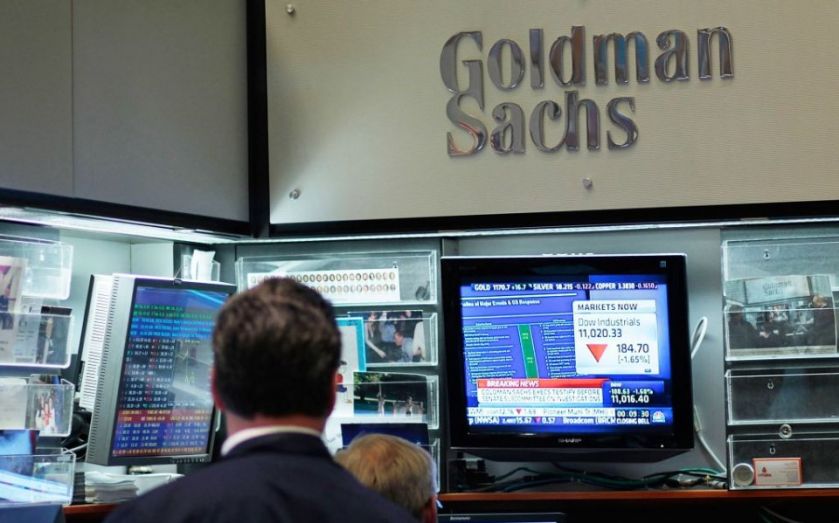 Goldman Sachs said officials in California are investigating its pre-financial crisis sale of mortgage-backed bonds, while raising the top end of its estimate of "reasonably possible" legal losses to about $3bn from $2.5bn.

Goldman referred to a letter received in December from the US Attorney for the Eastern District of California saying it had "preliminarily concluded that the firm had violated federal law in connection with its underwriting, securitisation and sale of residential mortgage-backed securities and offering the firm an opportunity to respond."

"The firm is cooperating with these regulators," it said in an annual filing to the Securities and Exchange Commission.

This is part of the the The Residential Mortgage Backed Securities Working Group investigation set up in 2012, which looks at the behaviour of financial institutions in the run-up to the global financial crisis.

The bank also raised the top end of its estimate for "reasonably possible" legal losses, however this doesn't include "any future claims from the continuing investigations" by the US government into potential misconduct for the sale of residential mortgage-backed securities in the run-up to the financial crisis.