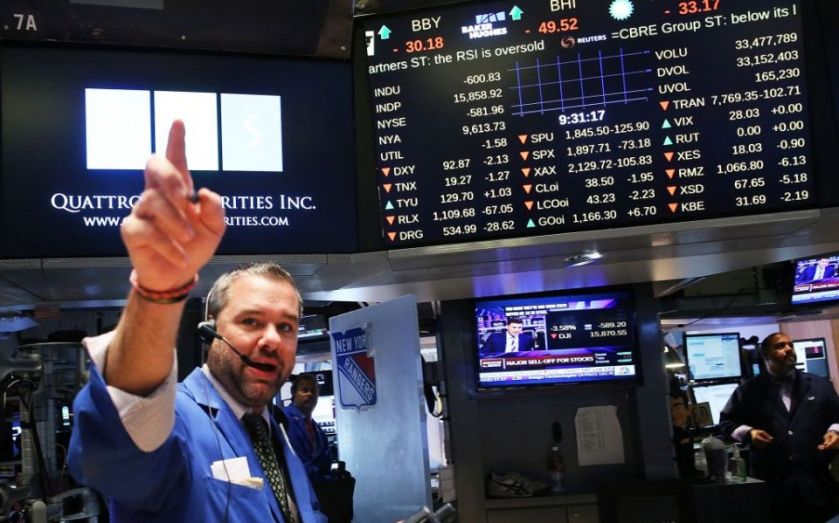 Global stock markets are on track for their best first-half performance in over 20 years, with US shares hitting record highs last week.

The stock market expansion comes thanks to central banks around the world signalling they will cut interest rates or launch new stimulus to help deal with growing global headwinds.

Last week the US Federal Reserve held interest rates at between 2.25 and 2.50 per cent, but signalled cuts in the near future.

The move helped push the S&P 500 US stock index to a record high of 2,964.15 on Friday. It lowered the value of the dollar, making US exports more competitive, and cheered companies with the prospect of cheaper borrowing.

The MSCI World index, which tracks a broad group of global stocks, is on track for its best first-half performance in 22 years. It has climbed 16 per cent so far in 2019. The first half ends on Friday.

US and global stocks have also been lifted by hopes that trade talks between the US and China will restart. President Donald Trump announced last week that he would be meeting with China’s President Xi Jinping at the upcoming G20 summit in Japan.

The Fed is the latest central bank to turn against monetary tightening. Earlier this month the European Central Bank (ECB) announced it would keep interest rates on hold at record-low levels until at least the second half of 2020.

Its guidance had formerly said rates would stay on hold until the end of 2019, but weak Eurozone growth and limp inflation put pressure on the bank. Its main lending rate will stay at zero per cent.

“In our view,” they said, “the Fed is likely to ease even if the outcome of G20 talks between the US and China lead to some reduction in trade tensions”.