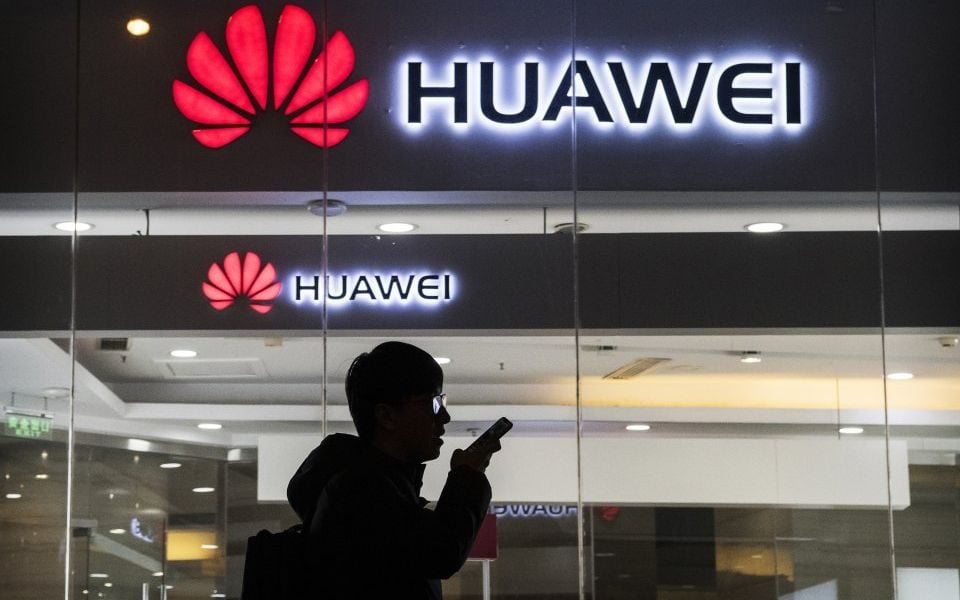 Stocks were spooked by the prospect of the two countries’ technology sectors being dragged deep into the fray, as well as by fighting talk from the Chinese side.

The US’s tech-heavy Nasdaq composite index had sunk 1.5 per cent by 4.20pm UK time, while the Dow Jones industrial average had fallen 1.3 per cent. The S&P 500 had dropped 1.3 per cent.

The latest episode of the trade war was kicked off by US President Donald Trump ratcheting up tariffs on $200bn (£158bn) worth of Chinese imports to 25 per cent, but investors today feared a new front could be opening, this time with technology the battleground.

Overnight, Japan’s Panasonic became the latest company to fall in line with the Trump administration’s crackdown on the Chines tech giant Huawei.

UK chip designer Arm paused its dealings with Huawei earlier this week, while EE and Vodafone have both blocked it from their 5G launches this summer.

Technology companies were some of the biggest fallers on the US Nasdaq exchange today, with Micron Technology, Advanced Micro Devices, and Check Point Software all falling over 3.5 per cent.

More jitters among investors were spurred by a statement from the Chinese commerce ministry that said negotiations between the two sides cannot continue unless the US “adjusts its wrong actions”.

European markets also sank, with Germany’s Dax falling 1.6 per cent by 4.20pm UK time. France’s CAC 40 had fallen 1.6 per cent, while the pan-European Stoxx had dropped 1.3 per cent.

The UK’s FTSE 100 had fallen 1.5 per cent as investors faced a perfect storm of political turmoil in Westminster and British companies being dragged in to the US-China trade war.

Meanwhile, oil prices dropped below $68 per barrel for the first time in almost two months today amid trade fears and after US inventories surged to their highest point in nearly two years.