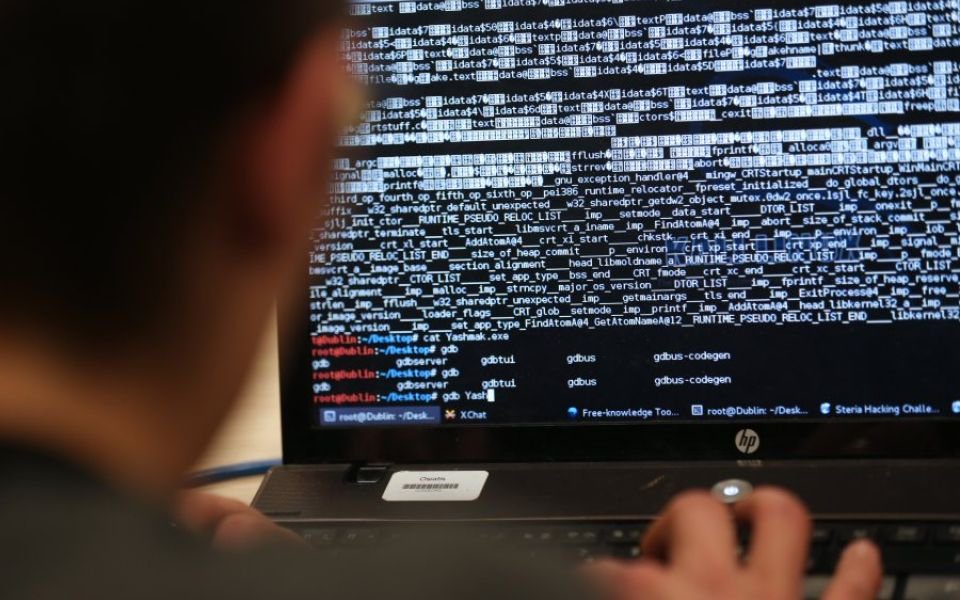 The number of significant cyber attacks has grown by more than 50 per cent in the last three years, with artificial intelligence increasingly being used as a cyber security threat, Linklaters has warned.

A new report from the global law firm has revealed that there were 67 significant cyber incidents worldwide in January to October 2018, compared to 41 incidents in 2016.

The figures include attacks on government agencies, defence and technology companies, and financial crime with losses over $1m (£780,000).

“Examples of this could include the potential dual use of artificial intelligence as both a cyber threat as well as a cybersecurity solution and the creation of greater risks due to the increasing collection of data through the internet of things and machine to machine communications.”

North Korea and Iran have both become more active in cyber crime over the past few years, with nation states pointing the finger at them for multiple attacks around the world.

North Korea are suspected to be behind seven incidents last year, compared to three in 2016, while six incidents were linked to Iran, rising from just one in 2016.

The UK was targeted five times in major cyber attacks during the first 10 months of 2018, while the US experienced 24 incidents in the same period.

Russia was also named by GCHQ in October as the source of a campaign of malicious cyber attacks against British political institutions, businesses and media.

Researchers have discovered that a Chinese cyber espionage group has been using techniques associated with Russian groups when attacking UK companies to avoid attribution.