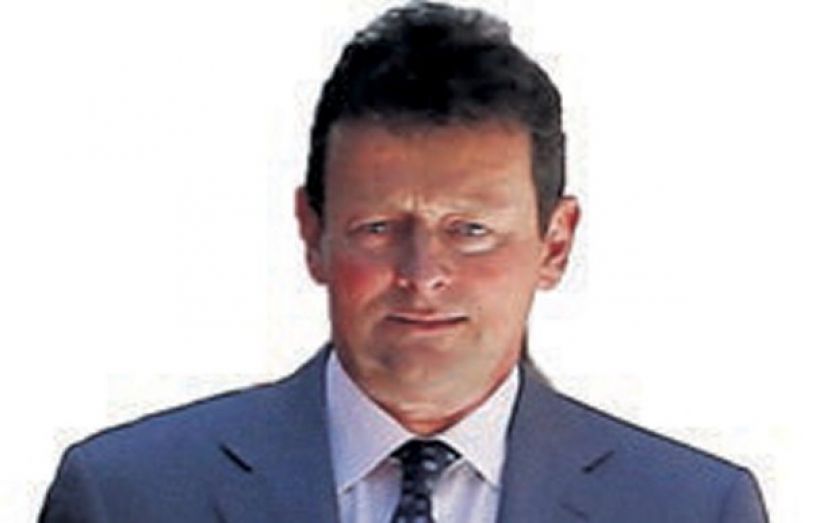 MINER-TRADER Glencore Xstrata saw off a protest vote at its annual shareholder meeting yesterday, with a pledge to hire a female board member by the end of the year.

Glencore is the last FTSE 100 company with an all-male board, attracting criticism from major shareholders. Yesterday business secretary Vince Cable said the firm has “consistently failed to act” and that “it is simply not credible that one company cannot find any suitable women”.

Glencore’s remuneration report was passed with 99.1 per cent of votes in favour, while 94.9 per cent voted to re-elect Tony Hayward, who was recently appointed permanent chairman. But the firm still has some way to go to appease critics.

“The Davies target [set out by the UK government in 2011] is 25 per cent female representation by 2015. Glencore, based on today’s commitment, is still playing catch-up,” said a spokes-person for shareholder advisory body Pirc.