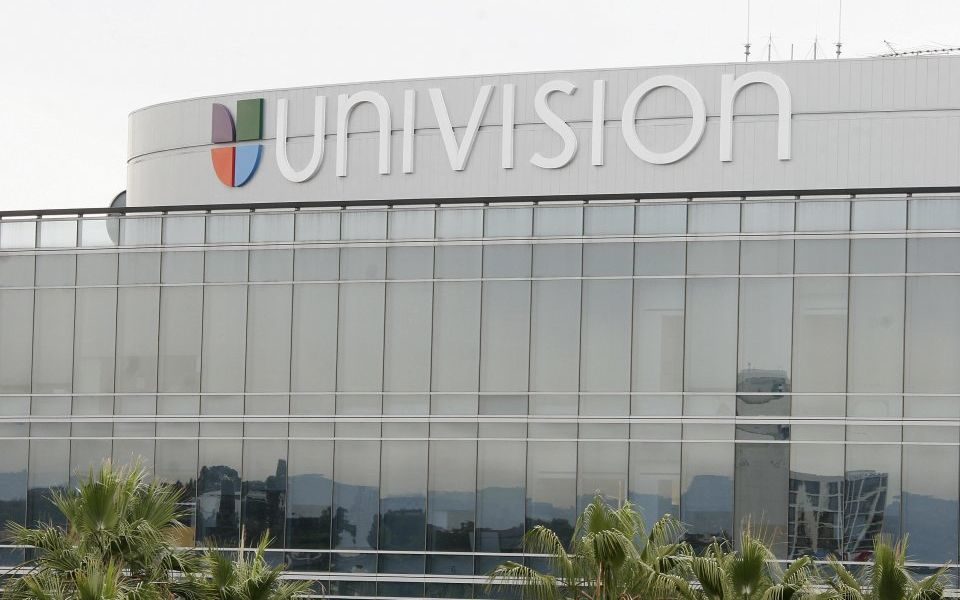 US private equity firm Great Hill Partners has snapped up Gizmodo Media Group and The Onion from Spanish-language media giant Univision for an undisclosed sum.

The newly-formed group, which will be renamed G/O Media, will be led by media veteran Jim Spanfeller, who previously served as chief executive of Forbes.

“This opportunity comes at a time when the entire digital media category is beginning to be recognised again for its unique ability to meet the diverse content and delivery needs of consumers and advertisers,” said Spanfeller.

“As the largest player in our space, G/O Media is in an ideal position to capitalise on this dynamic, and I am excited to collaborate with a great team that boasts an incredible track record to further expand our reach, add value to our advertisers and enrich our visitors’ lives.”

G/O Media will include popular satirical site The Onion, as well as a host of other online publications including Deadspin and Jezebel.

Brands within the new group reach more than a third of Americans online each month, with roughly 100m unique visitors, the company said.

Many of the media outlets were originally part of internet publisher Gawker Media, which fell into bankruptcy after being sued by former wrestler Hulk Hogan over a leaked sex tape.

Univision acquired the portfolio for $135m at its bankruptcy auction in 2016 as it looked to expand its reach among English-speaking audiences.

But the sell-off comes after Univision announced last year it would divest from its online assets and had hired Morgan Stanley to help explore a sale.