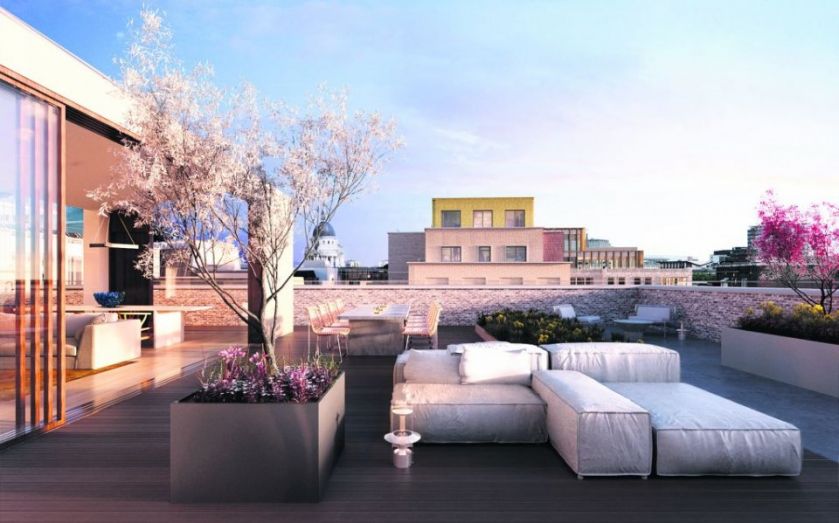 No one who commutes into work on the Tube can have failed to have noticed the disruption that the construction of Crossrail is causing. With Tottenham Court Road station closed until December to build its new central London hub, you could be forgiven for thinking “is it all worth it?” Well, if you’ve got one of the premium new properties popping up along the central London route, the answer is yes.

An interactive graphic released last month by sales agent JLL on their website predicts the parts of the route that are likely to see the biggest house price growth once the Shenfield to Reading line starts to kick in in 2020. The agent has charted all 38 stations and installed a number of filters that predict where the most money can be made. Top performing areas include Whitechapel in east London, with Woolwich in the south east coming in at a close second.

A map showing the Crossrail's route through central London

“Areas experiencing significant regeneration to combine with the Crossrail effect will benefit most, but all Crossrail locations will reap the rewards of a higher profile alongside greater consumer and developer interest,” said Adam Challis, head of residential research at JLL.
In case you haven’t had a chance to catch up with the report, here are some of the luxury pads currently on sale along the route with how much they’re set to benefit from the “Crossrail effect”.
Check out JLL’s Crossrail tool yourself to see how your area could benefit from the new train route at residential.jll.co.uk. 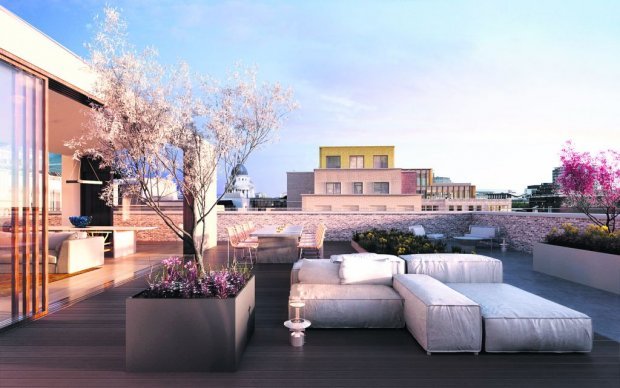 This fifth floor penthouse is part of a development that’s moments from Farringdon station. Three bedrooms and living space is spread over 1,375sqft with a 990sqft terrace. This area is set to see a similar price growth to Soho so this could be worth over £3.7m in five years time.
bartssquare.com.

This three-bed duplex penthouse is on the 4th and 5th floors of a Grade-II listed building. JLL predicts that prices in the area are set to grow by 42 per cent by the end of 2020, meaning this pad could be on sale for £8.5m.
10sohosquare.com.

The Satin House duplex penthouse is near the fastest growing Crossrail station with predicted growth of 54 per cent, with a possible future cost of £7.7m.
goodmansfields.co.uk.

This three bedroom penthouse is the jewel of the Roman House scheme. Price growth is set at the 44 per cent mark, earning nearly £2m more than the current price by 2020.
berkeleygroup.co.uk.

The largest penthouse atop this 21-storey tower has up to 4,308sqft of living space. JLL’s tool predicts prices will grow by about 38 per cent by 2020, boosting the price to £4.6m.
merchantsquare.co.uk.

Penthouses at Cannon Square will be close to the new Royal Arsenal Woolwich  station. Prices are set to rise by 52 per cent, tipping it over £1m.
berkeleygroup.co.uk.