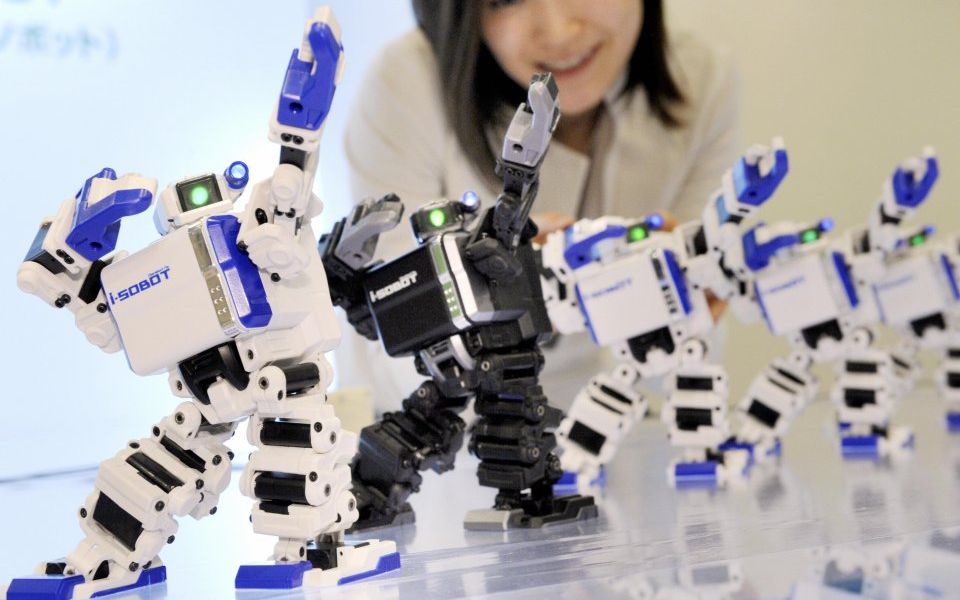 The rise of the robots has generated a fierce debate – one in which the doomsayers shout the loudest.

However, according to the World Economic Forum (WEF), the future is bright: for every job that machines are due to displace worldwide by 2022, they will create almost two more – a net positive of 58m.

They will also “vastly improve” the productivity of existing jobs, leaving people with the more meaningful and human tasks.

That’s the good news. The downside is that it will come with significant disruption – not just in traditional industries like manufacturing, but for a sizeable proportion of the service economy.

Increasing productivity is important, but it cannot be the only metric of success. Remember, if it takes two workers one day to produce a product, and one of them is replaced with a machine, the productivity of that process will double, but employment will halve, and output will remain the same. The key to fuelling economic growth is to find ways for technology to enhance rather than replace the work of a human.

The main issue is that those displaced from their old jobs may not have the skills – or even live in the right place – to take advantage of new opportunities. That’s why the WEF also urged governments to prepare to reskill workers, and to put safety nets in place for those who fall through the cracks.

That’s a challenge that governments need to start confronting soon if they want to be ready for the next technological revolution. Because while the WEF may think that the rise of the robots will be essentially positive, the British public remains unconvinced.

New research from New Scientist Live out today reveals that, while 30 per cent of people think artificial intelligence will fuel economic growth, 53 per cent fear it will become smarter than humans, and 37 per cent worry that it will increase inequality.

Recent history has revealed the risk of backlash when change is too fast and governments fail to take note – ignoring concerns about the future paves the way for populist leaders promising to turn back the clock on progress.

This conversation is now well underway, and politicians should focus on the immense gains that are to be had – as well as planning for the disruption that’s coming our way.