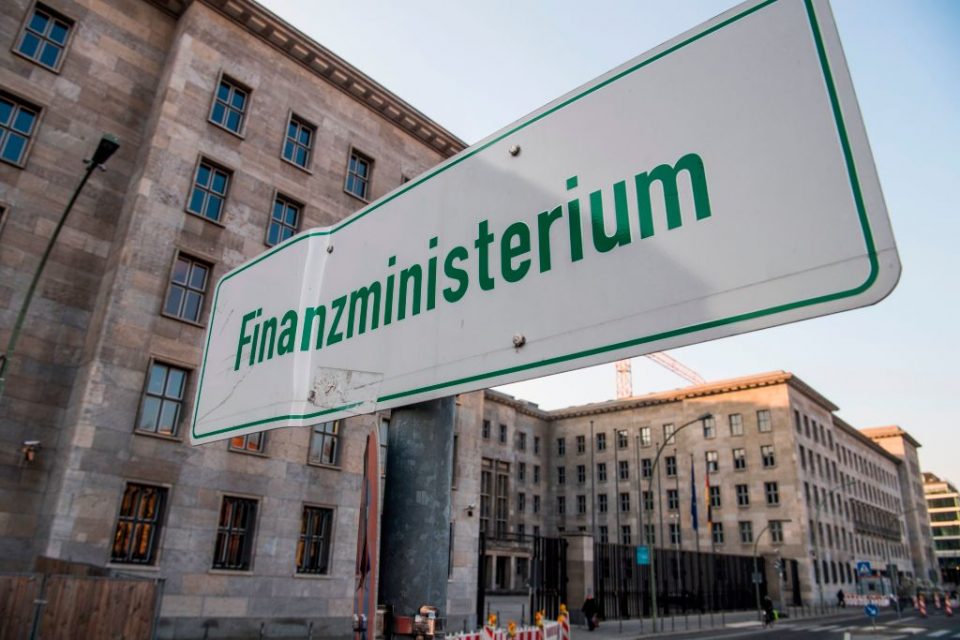 The German government has sold 30-year bonds with a negative yield for the first time, but failed to drum up as much interest in the debt as it had hoped.

The country’s finance ministry put €2bn (£1.83bn) of ultra-long bonds up for sale with no annual payout.

It sold €869m of the bonds at an average price of €103.6, which is higher than face value. This took the yield – the interest investors receive from the bonds, which moves inversely to prices – to minus 0.11 per cent.

Investors will lose money, therefore, if they hold the bond until it matures in 2050, showing how high demand is for safe assets at a time when trade tensions and a global slowdown are rattling nerves.

Many investors buy negative yielding bonds as they think their price will continue to rise, meaning they can cash in at a later date. Others are bound by institutional rules to hold safe assets in portfolios.

Michael Hewson, chief market analyst at CMC Markets, said it was a “failed auction” which showed there was low investor appetite for negative-yielding long-term debt.

“What were people were looking for was whether there was going to be decent demand for it, and there wasn’t.”

The bid-to-cover ratio, the euro amount of bids for the bonds compared to the amount sold, was 1.05, well below the long-term average for 30-year bonds.

“It’s not surprising when you’re actually paying money for the German government to hold money for you, when there are other assets you could own,” Hewson said.

“I think there’s potential for yields to potentially go lower, that’s the direction of travel,” Hewson said, highlighting that the European Central Bank (ECB) is set to ease interest rates and perhaps restart its own bond-buying programme.

US President Donald Trump weighed in, complaining on Twitter that the US should have lower borrowing costs than Germany.

“So Germany is paying Zero interest and is actually being paid to borrow money, while the U.S., a far stronger and more important credit, is paying interest and just stopped (I hope!) Quantitative Tightening. Strongest Dollar in History, very tough on exports,” he tweeted. “WHERE IS THE FEDERAL RESERVE?”