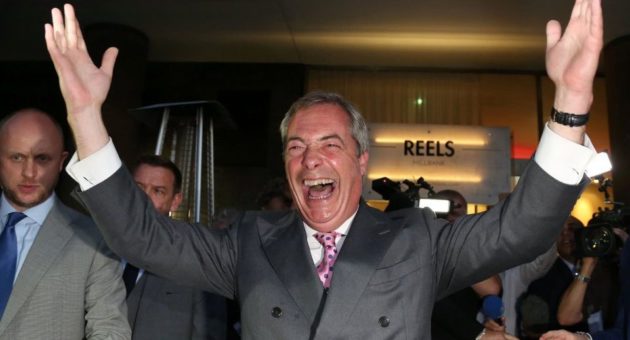 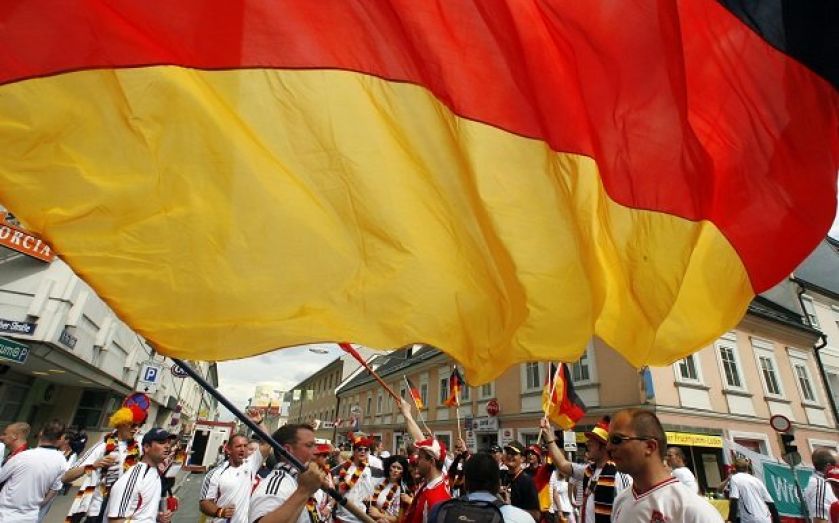 The USA may still rank as the world's number one destination for immigrants looking for a better life, but Germany managed to scoop second place, according to research from the Organisation for Economic Co-operation and Development (OECD). That's up from eighth place in 2009.

Britain took bronze, coming third place. Germany's popularity with migrants has skyrocketed in recent years, with 465,000 people moving there in 2013 – more than double the number in 2007.

In 2011 and 2010 Britain held second place for inflows of permanent immigrants. Germany has leapfrogged France, Italy, Canada, Spain and the UK in terms of its attractiveness to foreign workers.

Europe as a whole, however, experienced a fall in migration from countries outside the EU. But the number of people moving within the EU has increased significantly. In 2012, a third of immigrants coming to Germany were from the EU whereas, in 2007, it wasn't even a tenth of that number.

Close to 30 per cent of migrants moving within the EU picked Germany, compared with just seven per cent who chose the UK.

EU enlargement and Germany's economic success were the main reasons why migrants have been drawn to the central European country, according to the OECD.

But it wasn't just economic migrants who were attracted to Germany. In 2013, one-fifth of the 550,000 asylum applicants among OECD countries chose Germany.

The OECD gave Germany strong praise for its labour market policy, which has helped keep employment high despite recent struggles. Since 2007, the employment rate among immigrants has risen by five points. Furthermore, low-skilled immigrants were more likely to be employed than their German-born counterparts.

Over the past few years, Germany was able to learn many lessons about labour market integration for migrants.

Around 13 per cent of  Germany's population is foreign born. Thanks to the fact that immigrants tend to be young, the influx of new arrivals heralds good news for Germany's demographics, given its ageing population.

David Cameron recently gave his long-awaited speech on immigration, where he outlined a series crackdowns on in-work benefits to immigrants.