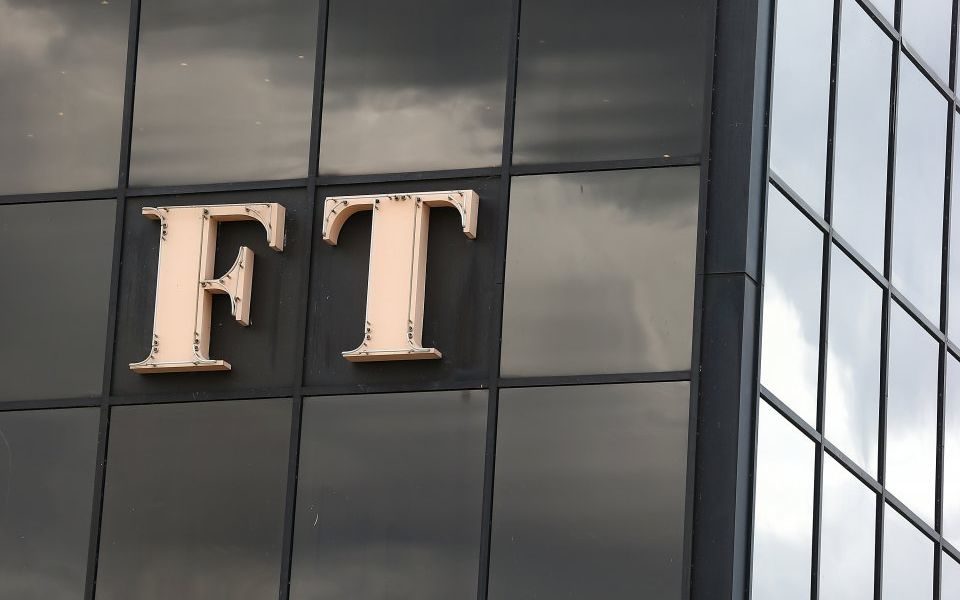 Prosecutors in Munch have launched an investigation into a Financial Times (FT) journalist whose reporting of alleged fraud at Wirecard sparked a frenzy of short selling of the firm’s shares.

The FT published a series of stories revealing alleged fraud at Wirecard’s Singapore office and an investigation by local police, causing shares in the fintech company to nosedive and leading to a surge in investors betting against it.

But Munich prosecutors today said they had also launched an inquiry into potential market manipulation by a reporter at the newspaper following an official criminal complaint.

The FT has denied any wrongdoing by its staff and described the accusations as a “smokescreen” designed to discredit its reporting.

“Any allegation against the FT or any of its reporters or staff of market manipulation or unethical reporting in relation to Wirecard is baseless and false,” the firm said in a statement.

A spokesperson for the public prosecutor’s office in Munich declined to give any details about the nature of the probe, but said it formed part of an ongoing investigation into Wirecard.

The inquiry came as the German financial regulator, Bafin, banned all short selling on the digital payments firm amid fears the stock’s volatility was impacting market confidence.

Bafin said there had been a large increase in the net short positions in shares of Wirecard in recent days and blocked investors from establishing or increasing a short position until 18 April.

Wirecard has denied the allegations of fraud and said an internal investigation found no evidence of wrongdoing.

Shares in Wirecard jumped more than 15 per cent today after the ban was imposed.