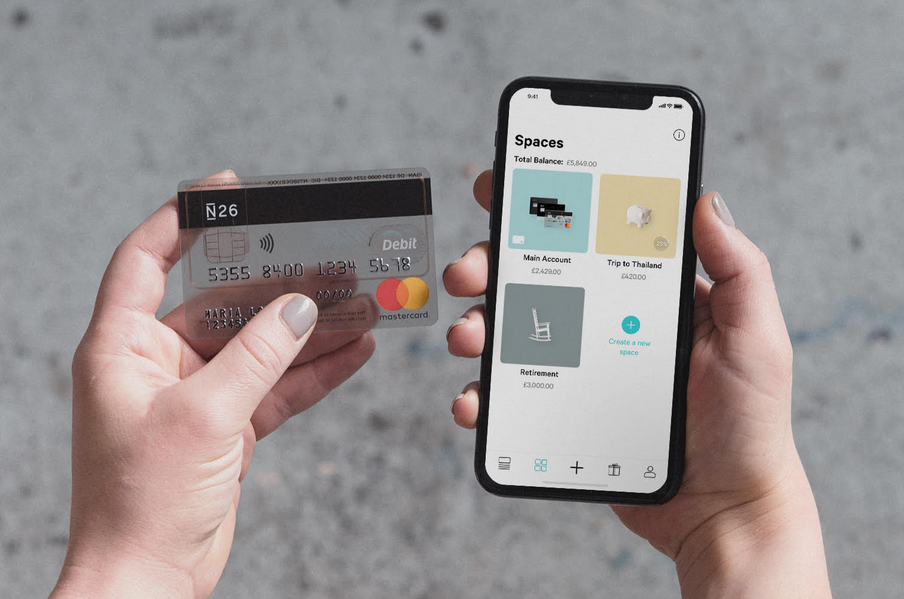 German digital bank N26 has announced it is pulling out of the UK, saying it will no longer be able to operate in Britain with its European banking licence.

The Monzo and Revolut rival, which is valued at $3.5bn after raising $670m in total, said all UK accounts will be shut down by 15 April this year.

Customers were told to transfer funds to an alternative bank account by the cut off date, and top up accounts with negative balances.

City A.M. understands the decision was taken not to apply for a UK banking licence due to the complexity and costs involved.

In a statement posted today N26 said: “With the UK having left the EU at the end of January, we will in due course no longer be able to operate in the UK with our European banking licence. Therefore we will be leaving the UK and closing all accounts in the coming months.

“We’ve planned the next steps carefully to ensure this process is as smooth as possible.”

Accounts will continue to operate as normal until the deadline date, however no new accounts can be opened, the company said. N26 said the majority of UK staff will move into new roles within the business as it continues to grow its global team.

N26 added: “Customers will shortly receive a formal termination notice. In the meantime, all account and app functionality will continue to work as normal, so customers can still spend or withdraw the money in their account.

The challenger bank launched in the competitive UK in October 2018, and rolled out its services in the US last year.

Charlie Barton, banking and investments specialist at personal finance comparison site Finder.com, said: “This will add fuel to the fire for critics of digital-only banks who are sceptical of their long term stability.

“However it also offers a clear opportunity for UK-based digitial-only banks who will fancy their chances of sweeping up these 200,000 or so customers.”

Forrester senior analyst Aurelie L’Hostis added: “N26’s launch in the UK might have felt like a natural next step back in 2018… Yet, Brexit was already looming ominously in the distance back then — and there were questions regarding the validity of that licence post-Brexit.

“Beyond that, N26 entered the UK market on the heels of fast-moving rival challenger banks Monzo, Revolut and Starling Bank. Catching up was not going to be easy.”

However, in May the German banking regulator ordered the startup to improve its anti-money laundering policies, following reports of fraudulent transactions and problems with the bank’s communications structure.

The bank’s users had complained about fraudulent activity being ignored due to poor reporting processes. Customers had reported that they were unable to get a response to complaints through its chat bot or email for several weeks.

The regulator told the bank to remove backlogs in IT monitoring and to establish process descriptions and workflows in writing. The watchdog also told N26 to work to re-identify a number of exisitng customers, after concerns were raise over their identity.