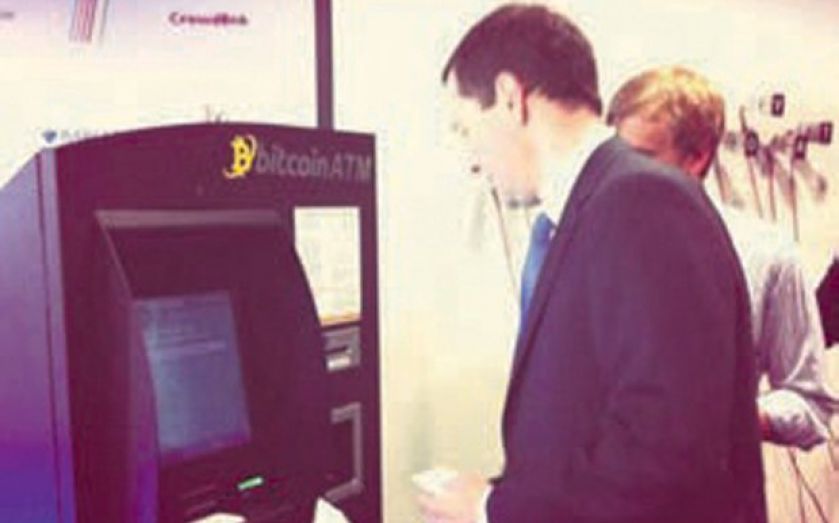 As the Chancellor of the Exchequer, you might expect George Osborne would like to keep his own pocket money in good old, Bank of England-regulated, sterling. But it’s apparent a trip to trendy FinTech den Level 39 has left Osborne with a sense of adventure – he’s gone where no chancellor has gone before – and withdrawn Bitcoin from a Bitcoin ATM.
As guest speaker at the Innovate Fin­ance conference in Level 39, Os­borne spoke of how he wanted Britain to become the global centre of finance innovation, before putting his money where his mouth was and taking out £20 worth of Bitcoin from the nearby dispenser.
Osborne’s punt on digital currency has proven a winner already, at the time of writing the value of Bitcoin has risen by £6 to $585.89. A tidy profit on the notoriously volatile currency…  for now.
UPDATE: This article has been modified. Originally it stated that the value of Bitcoin has risen to £585.89. Bitcoin's value has actually risen to $585.89.