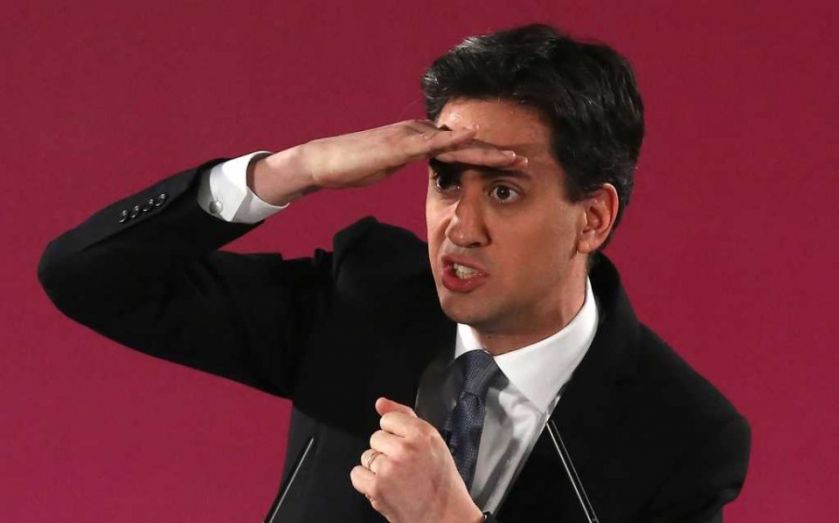 David Cameron is “running scared” of live TV debates, according to Ed Miliband. Speaking on the Andrew Marr show, the Labour leader claimed the Prime Minister was acting in a “pretty disreputable” manner regarding the debates, after Cameron claimed he would not take part unless the Green Party was also represented.

According to the Guardian, Conservative strategists have said privately that the Green issue is calculated to avoid the debates, which are not seen as being of strategic benefit to the Tory leader. The Greens’ chance of appearing was dealt a blow last week when Ofcom, the body in charge of regulating commercial television, released a document saying the Greens would likely not qualify as a major party.

It is pretty disreputable that David Cameron went in to the 2010 election saying these debates were the most important thing that we could possibly have, people shouldn’t make feeble excuses to get out of them and he is doing precisely that. He is running scared from these debates.

The Green party has been gaining in the polls recently, with the latest data from YouGov (9 January 2015) showing it is just one point behind the Liberal Democrats on six per cent: