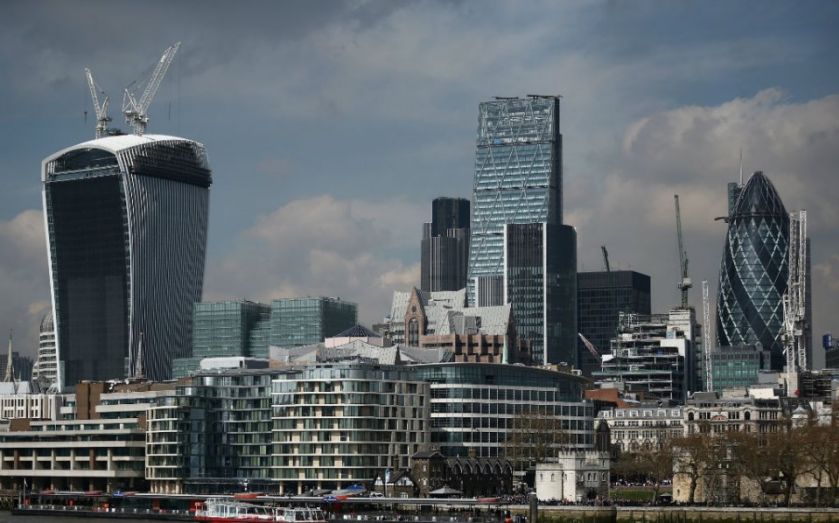 David Cameron's appointment of former treasury man Sajid Javid as business secretary has received a positive welcome from the City.

“This is a solid appointment and one that will bring a wealth of experience to an important office," said the Institute of Directors' head of communications and campaigns Christian May.

"Sajid Javid is respected by the business community for his understanding of the hard work and risk taking involved in running a company, and also for his own private sector experience. Furthermore, his time spent working with the Chancellor will ensure a productive relationship between BIS and the Treasury that wasn’t always evident under the coalition," he said.

CBI director general John Cridland said: “We congratulate Sajid on his appointment as business secretary. He was an excellent treasury minister and will be a strong voice for the business community, helping to make its voice heard loud and clear at the cabinet table."

As for Javid's to do list, deregulation, EU reform and immigration should be on there, said May.

"Turning to specifics, an effective deregulatory agenda should be pursued, and his department ought to be involved with EU reform negotiations. There are also concerns among the business community over the government’s commitment to reduce immigration to the tens of thousands. We look forward to working with the new Secretary of State to ensure that Britain remains an open, dynamic and entrepreneurial country.”

For the CBI, the plan of action should cover deficit reduction, delivering public services and a commitment to the decision of the Airport Commission on expanding the UK's airports.

“As an immediate step, we want the Government to set out a clear business plan for its first 100 days, including getting the deficit down, finding new ways to deliver public services and committing to the Airports Commission’s final decision this summer. We also need policies to bolster our supply chains, and make the UK the destination of choice for manufacturing high-value products,” said Cridland.

“We want to encourage more companies, especially Britain’s forgotten army of medium-sized businesses, to boost exports and investment, to drive growth and create jobs up and down the country. We look forward to working with Sajid to achieve this," he added.