It's official. Labour leader Ed Miliband is on his way out.

It follows the Labour party's awful performance in this year's general election where they lost a total of 26 seats, and the decline came as the SNP swept to victory in Scotland clinching a total of 56 seats.

The shock outcome will now see the Tory party go on to form a slim majority government having won 326 seats. Polls had previously suggested that this would be the closest election in living memory with no clear winner.

And with Ed off here are some of the Labour MPs tipped to replace him: 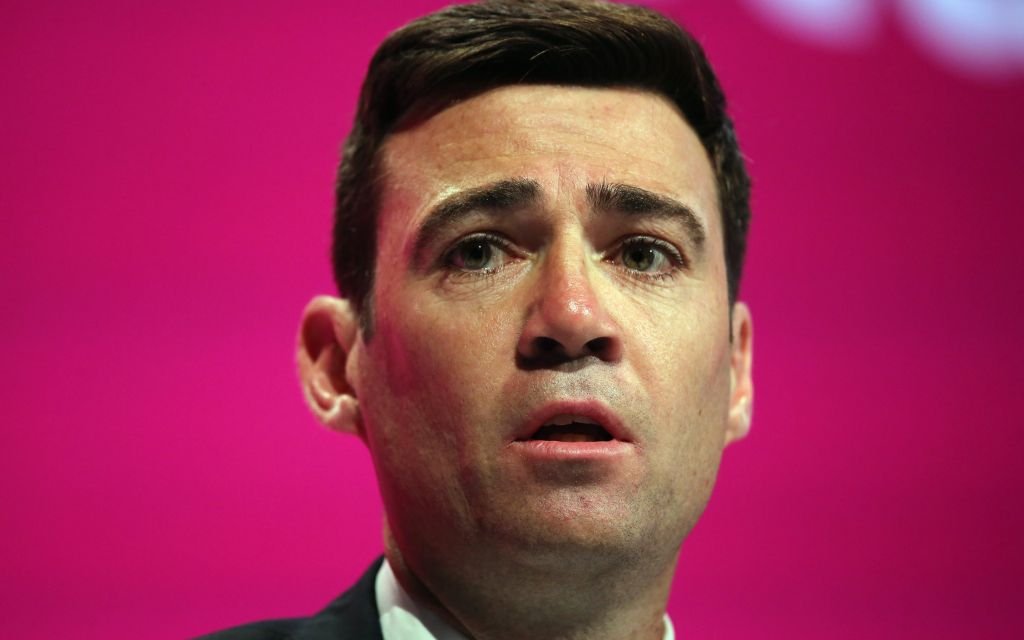 Shadow health secretary Andy Burnham is the bookies' favourite to replace Labour leader Ed Miliband if he steps down later today. He came fourth out of five candidates in the Labour leadership elections five years ago.

"The only job I want tomorrow is to be Health Secretary in Ed Miliband's government," he said last night.

Burnham has held various cabinet positions as part of former prime minister Gordon Brown's Labour government including secretary to the treasury, secretary of state for culture, media and sport. 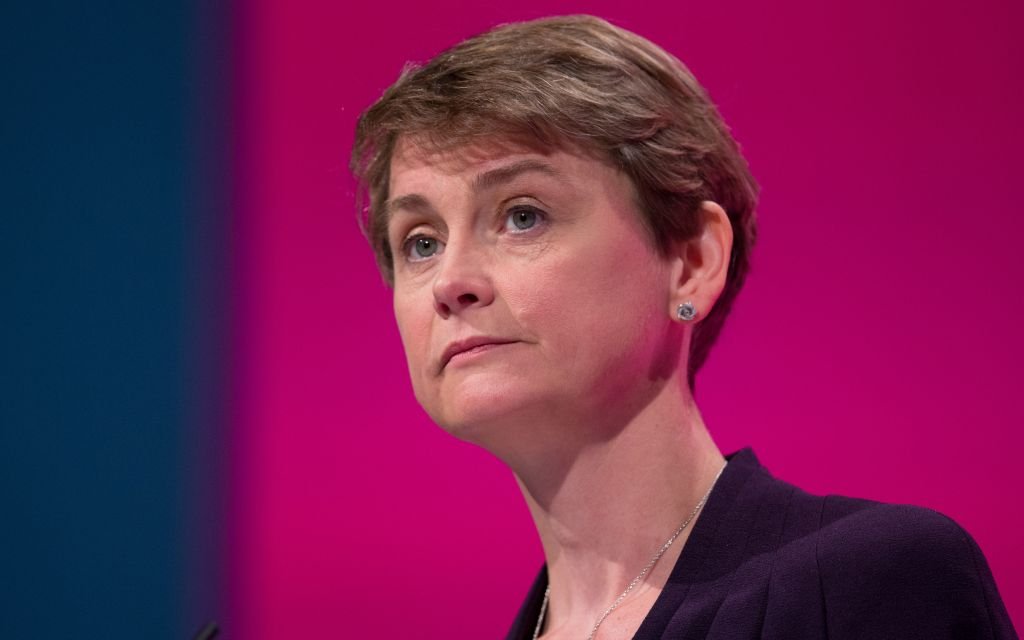 Cooper dodged leadership questions earlier today saying "I really don't think we should be talking about this,"

"We have just had an election and we've got a lot more election results to come.”

She previously served in the cabinet under Brown as chief secretary to the treasury and then as secretary of state for work and pensions. 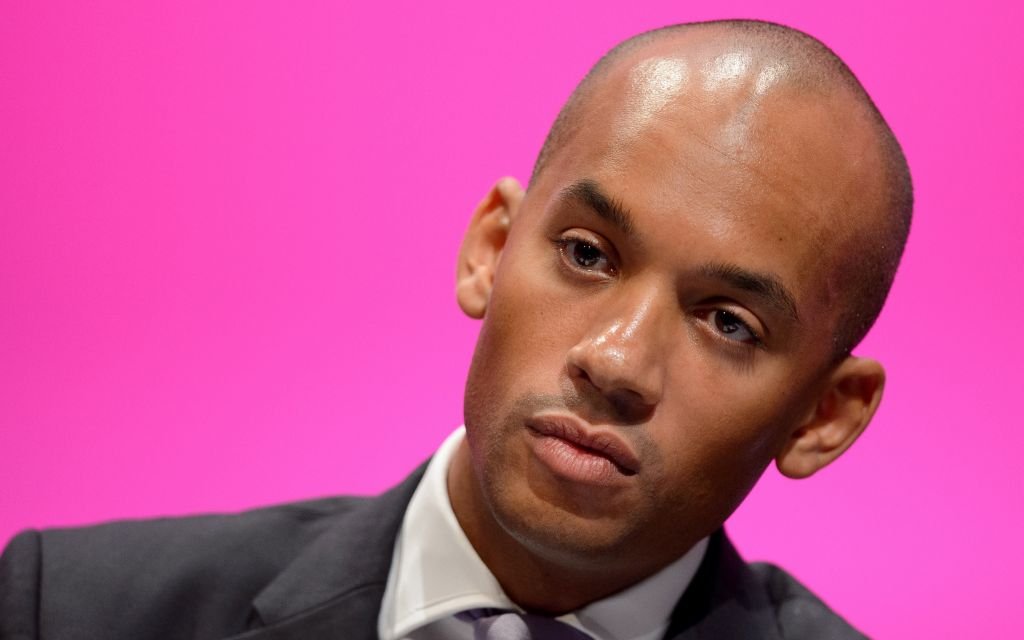 Nevertheless he managed to hold onto his seat in London constituency Streatham, vastly increasing his majority, against a backdrop of Labour's decline nationwide.

Umunna is also said to be backed by former Labour leader Tony Blair.