General Election 2015: How Tony Blair presided over the biggest rise in UK house prices in history 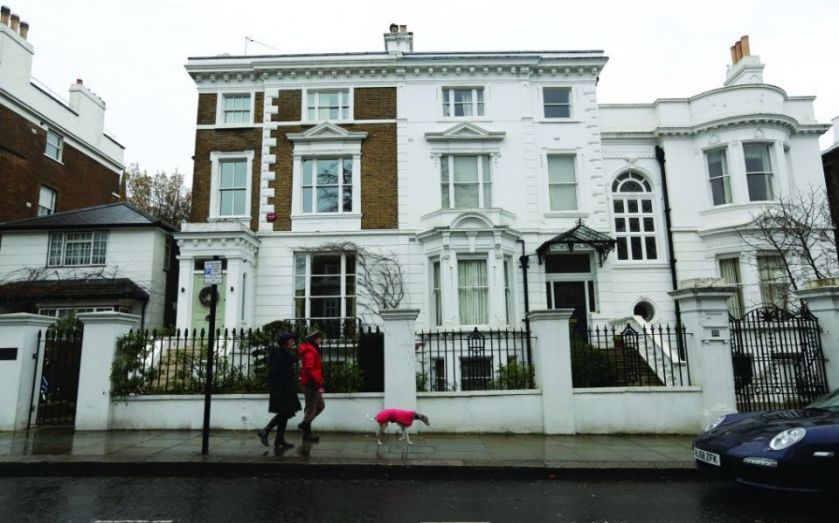 There's no easy way to say this, but Tony Blair, rather than the likes of Margaret Thatcher or David Cameron, was the Prime Minister who presided over the highest-ever rise in property prices, it turns out.

But although Blair's New Labour years pushed up house prices, during the time his successor, Gordon Brown, was in office, prices actually fell by 7.2 per cent. The next lowest figure was 1950s Conservative leader Anthony Eden – prices rose just 4.3 per cent during the two years he was PM. That 's followed by John Major's 6.3 per cent increase.

By contrast, prices during David Cameron's time in office have been downright stable, with an 11.76 per cent rise in total – that's an average of just 2.48 per cent a year.

But given housing supply is one of the most potent issues of this election, who built the most houses? Thatcher wins that one, with almost two million homes built during her tenure – although housebuilding was at its most frenzied during Harold Wilson's years in office, with almost 350,000 homes built per year.

Grainne Gilmore, Knight Frank's UK head of residential research, pointed out it is house building, rather than house prices, which may become the big challenge for the next leader to take office.

The decline in the annual rate of housebuilding under recent prime ministers underlines the importance of housing as an election issue. It is crucial that the next government introduce detailed, workable and effective measures to boost housing supply across the country.