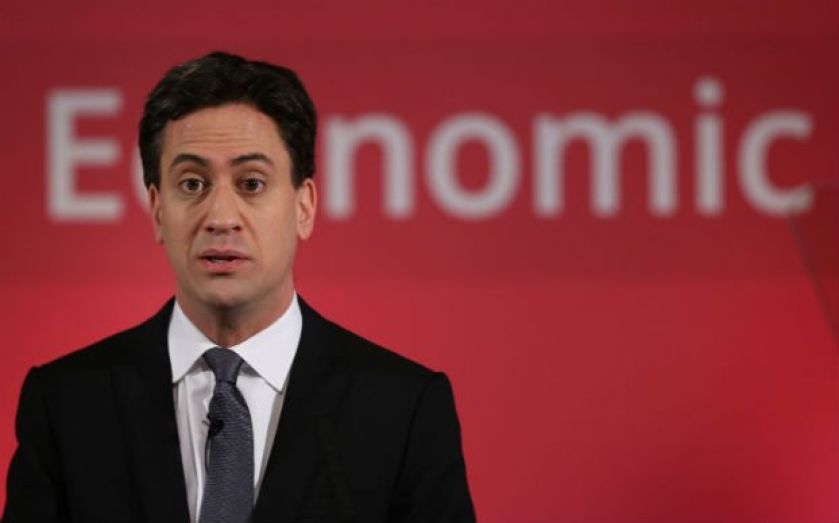 Labour leader Ed Miliband has drawn the battle lines for next year's General Election, unveiling plans for the economy and reducing the deficit in a speech to the City.

Boosting wages, taxing higher earners and budget cuts were some of the pledges laid out by the opposition party in the run-up to next year’s general election as Miliband promised to “balance the books” and reduce debt “as soon as possible in the next Parliament”, and by a deadline of 2020.

Hot on the heels of the chancellor's autumn statement, Miliband said: “No manifesto commitments will require additional borrowing” in a speech which criticised the Conservatives' “slash and burn” of public services.

The "no additional spending" promise will include day-to-day costs but not investment.

PLEDGE 1: Labour will build a strong economic foundation and balance the books pic.twitter.com/Bsx09MPsam

Government departments other than the ringfenced areas of health and foreign aid should expect cuts, said Miliband – although he added a decision on where they would fall was one to be made when in government.

The deficit was front and centre of Miliband's speech, addressing the major issue he previously omitted from his key speech at the Labour party conference earlier this year.