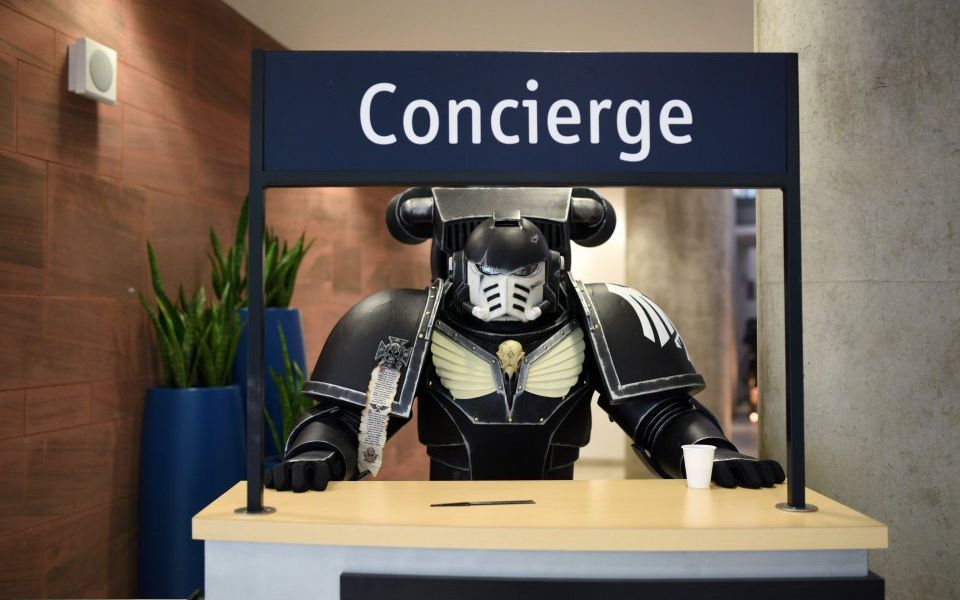 Shares in model retailer Games Workshop fell more than six per cent this morning after it warned of “uncertainties in the trading periods ahead for the rest of the 2018/19 financial year”.

In a trading update this morning Games Workshop said trading to 7 October had continued well with sales ahead of the same period last year and profits at a similar level.

Shares fell 6.6 per cent to 3,110p, however, following its warning of future uncertainties.

It said a further update would be given as appropriate.

Russ Mould, investment director at AJ Bell, said: “The market rarely likes brevity and it hates uncertainty, hence why the retailer’s shares have taken a hit on the news. It is better to spell out the issues rather than keep investors guessing."

Games Workshop has been one of the most successful companies on the FTSE 250 over the past two years with shares rising by more than 600 per cent.

Profits have also expanded with the company reported a net profit of £60m in the year to June 2018 compared to £13m two years, earlier.