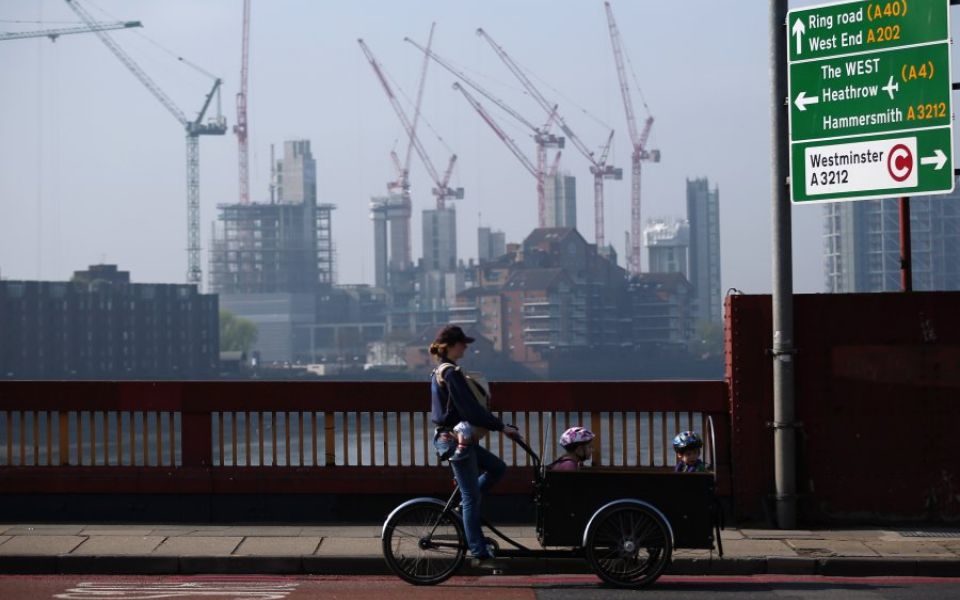 Construction firm Galliford Try has been tasked with building a new headquarters for Ealing Council in west London, in a £275m deal.

As well as building council offices, the contract also includes building 470 new homes, half of which will be offered at social and London living rent prices, as well as a library.

Galliford Try and the council will now consult the local community and key stakeholders on the proposals, before a planning application is submitted later this year.

Councillor Julian Bell, leader of Ealing Council, said: “Our offices are in a key town centre location, but at the moment we aren’t making the best use of this important site.

“These plans will deliver much-needed genuinely affordable homes in our town centre, supporting our pledge of 2,500 new homes. At no cost to the council, it will also provide us with a brand-new customer service centre and library, and a smaller, more modern and cheaper to maintain and run office block.”

The FTSE 250 firm’s shares finished down 0.3 per cent on Monday.

Stephen Teagle, chief executive of Galliford Try, said: “We are delighted to help deliver a new civic centre and look forward to working with the council on this high-quality mixed-use scheme.

“It will make a significant contribution of affordable homes to the borough and will also provide a range of retail and commercial benefits.”

It comes after Transport Scotland announced on Friday Galliford Try’s problem contract in Aberdeen, building a road bypass for the region, would finally open on Tuesday.

Even though the construction has been finished for some time, Galliford made a £26m first-half loss on the 58km road because it had taken months to be accepted for handover.

Transport Scotland had been seeking guarantees about maintenance of the £745m project after cracks emerged in the road’s surface.